PLUG: Peter Okoye hopes to question late dad over his coincidence with Usher

PLUG: Peter Okoye hopes to question late dad over his coincidence with Usher

He made his wish known in a recent post he shared on his Instagram page today June 22.

The twin singer shared series of photo collages that matched his striking resemblance with the American singer and dancer.

According to him, he would have loved to ‘settle the matter’ but regretted the fact that his father is now late.

In his words, Mr. P wrote, “We need to settle this matter? But my dad is late 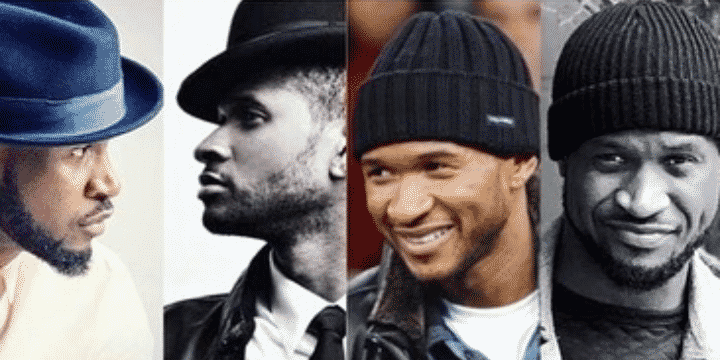 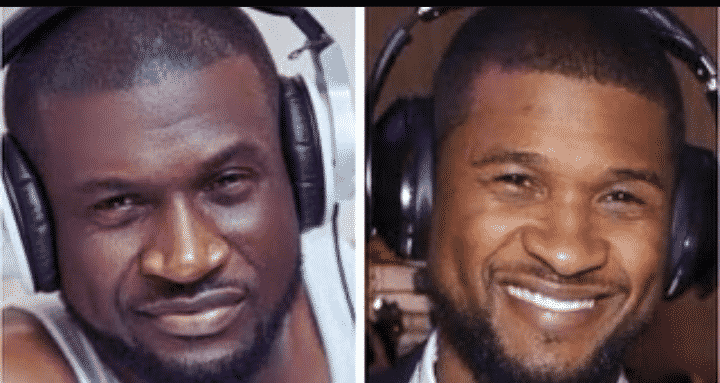 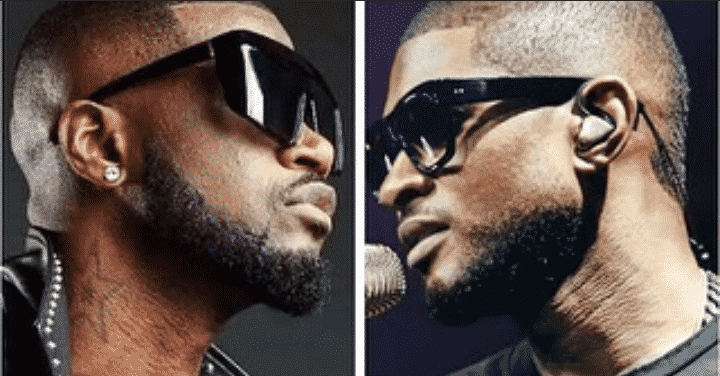 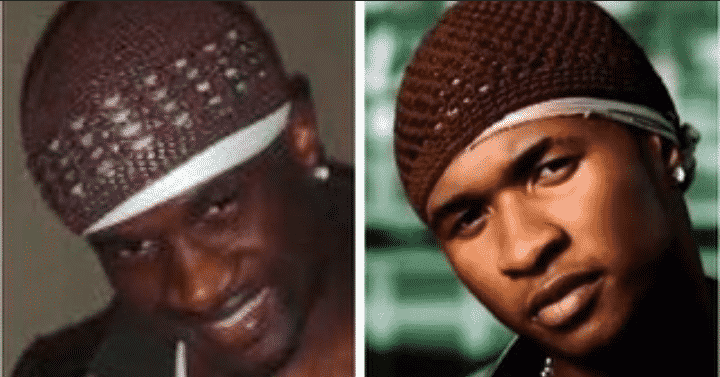