The Katsina State Police Command has arrested a notorious fraudster who specializes in defrauding and stealing from unsuspecting members of the public by posing as a Nigerian Air Force captain.

Spokesperson of the command, SP Isah Gambo, who confirmed the incident in a statement on Monday, December 7, said the suspect identified as Khamis Abdullahi, of W02 Quarters at the Nigerian Defence Academy, Kaduna was arrested on November 12, based on credible intelligence. 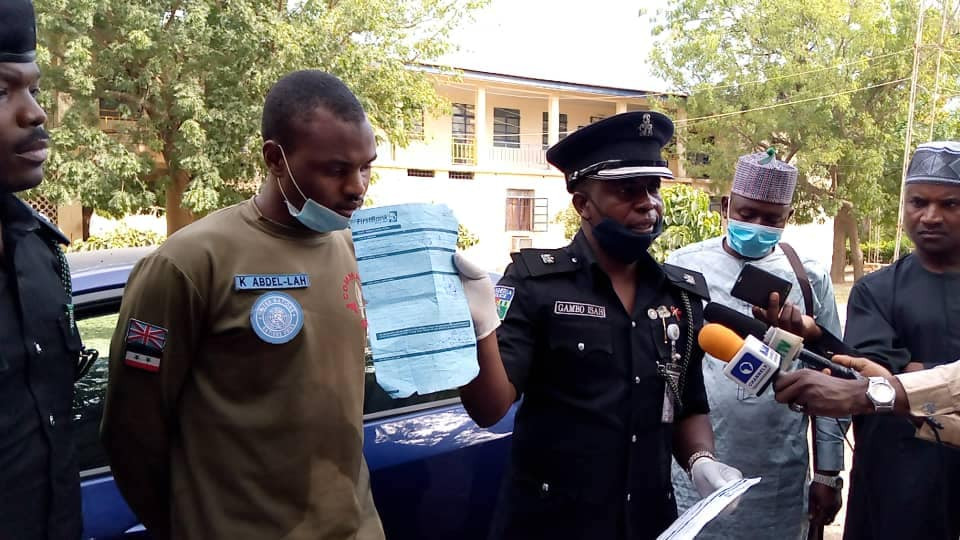 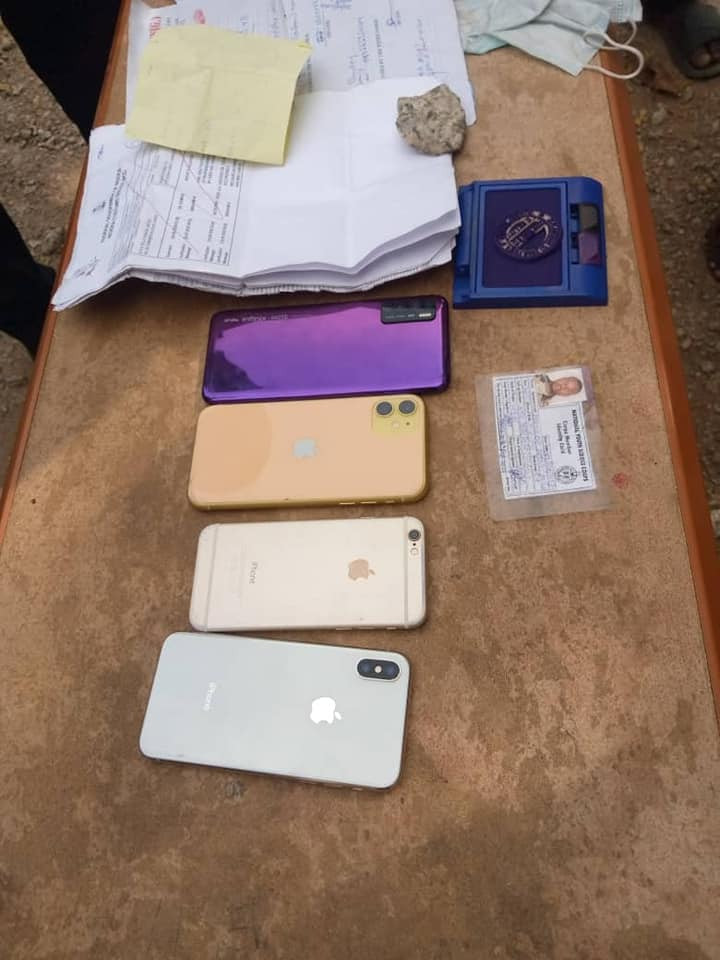 “Nemesis caught up with the hoodlum when on 24/11/2020 at about 10:11hrs, he dressed in Nigerian Air force Uniform, bearing the name K. Abdullahi with Captain rank, approached one Muhammadu Isah Girka, a car dealer in Alfrah Motors LTD, IBB Way, Katsina and introduced himself as Air Force Captain who returned from the United Kingdom and posted to Katsina on special duty as a Pilot,”

”He demanded to buy a motor vehicle, Toyota Corolla S, 2016 Model, blue in colour, valued five million four hundred thousand naira (N5,400,000:00K) from the car stand. He promised to come later and pay for the vehicle. Subsequently, on 02/12/2020 at about 10:45hrs, he called the said car dealer, Muhammadu, and asked him to meet him at First Bank, Yahaya Madawaki way, Katsina, and collect his money for the vehicle.”

”In the process, he deceitfully filled a bank transfer teller for the sum of (N5,400,000:00K), stamped with his fabricated fake stamp and asked the victim to sign. He later created a fake bank alert of the said amount and showed it to the victim who believes it to be true and genuine.”

”They later proceeded to Alfra motors where the fake military captain deceitfully took the vehicle and left to an unknown destination. Hence he reported the matter to the police. In the course of the investigation, the suspect was accosted with the stolen vehicle at Hunkuyi Junction on the highway along Danja to Zaria.”

“The suspect also confessed to have used the same modus operandi on that fateful date and deceitfully collected one I-Phone X valued one hundred and eighty-five thousand naira (N185,000:00K), from one Abdulwahab, of Unguwar Alkali Quarters, Katsina which was also recovered in his possession,” Isah noted.

During the search, one T-Shirt with Captain rank and UN Badge, one Toyota Corolla, 2016 Model, three I-Phone GSM handsets and one Infinix phone were recovered from his possession.

The investigation also revealed that the suspect is a habitual offender and an ex-convict who has been convicted severally for similar offences in Kaduna state. 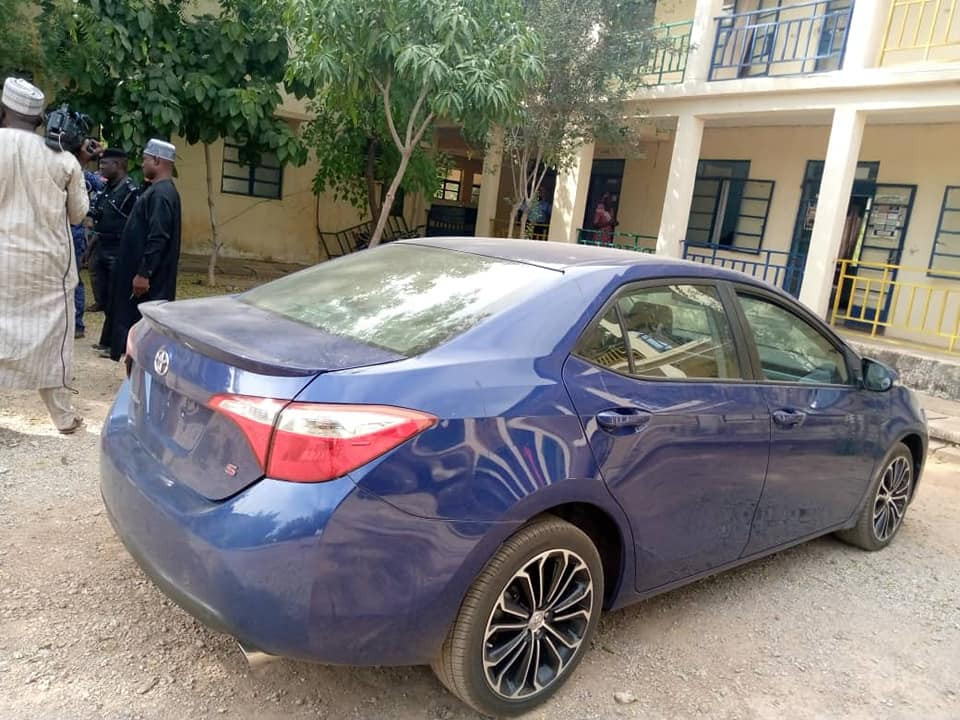