Rudeboy reveals as he uploads photos to motivate his fans – “Forget the lifestyle and glamour, I don suffer”

Rudeboy reveals as he uploads photos to motivate his fans – “Forget the lifestyle and glamour, I don suffer”

Famous Nigerian singer, Paul Okoye of defunct Psquare, also known as Rudeboy, has announced how he suffered while striving for greatness in life.

The singer made it known to his fans that they should understand he really suffered and not think his wealth was made overnight.

In a recent post he uploaded on the micro-blogging platform, Twitter, the singer said he thanks God whenever he reminisces on how he toiled in the past to get to where he is today.

Writing further, Rudeboy announced he hasn’t gone for holidays or trips for a long time now. 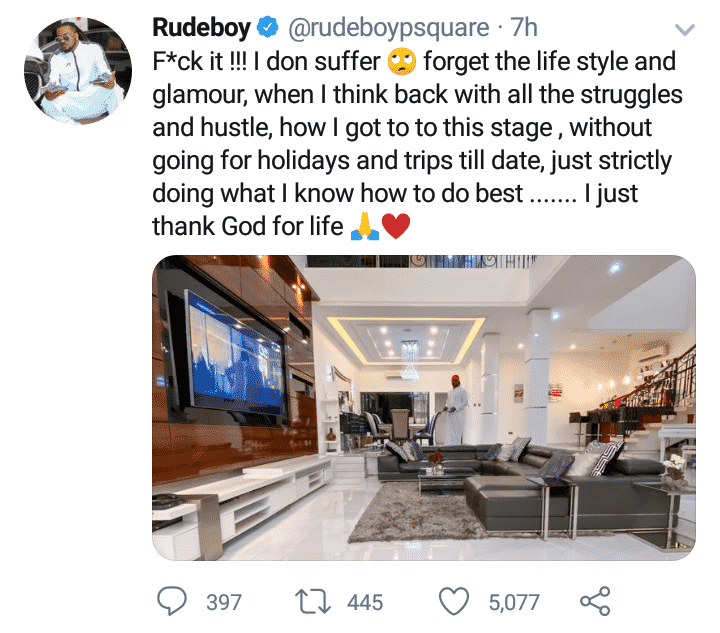 Plug photos from same home below; 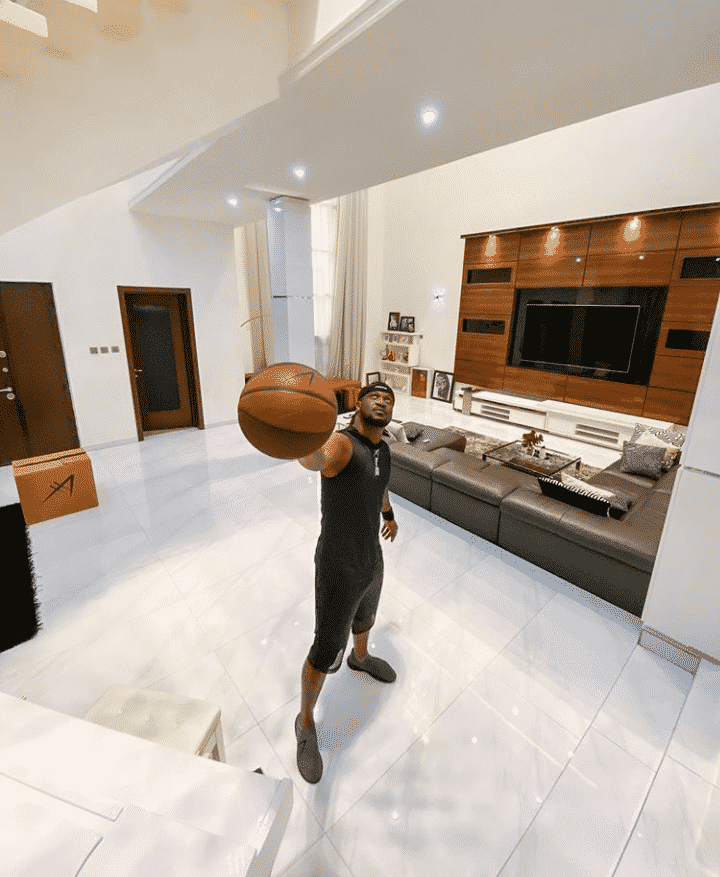 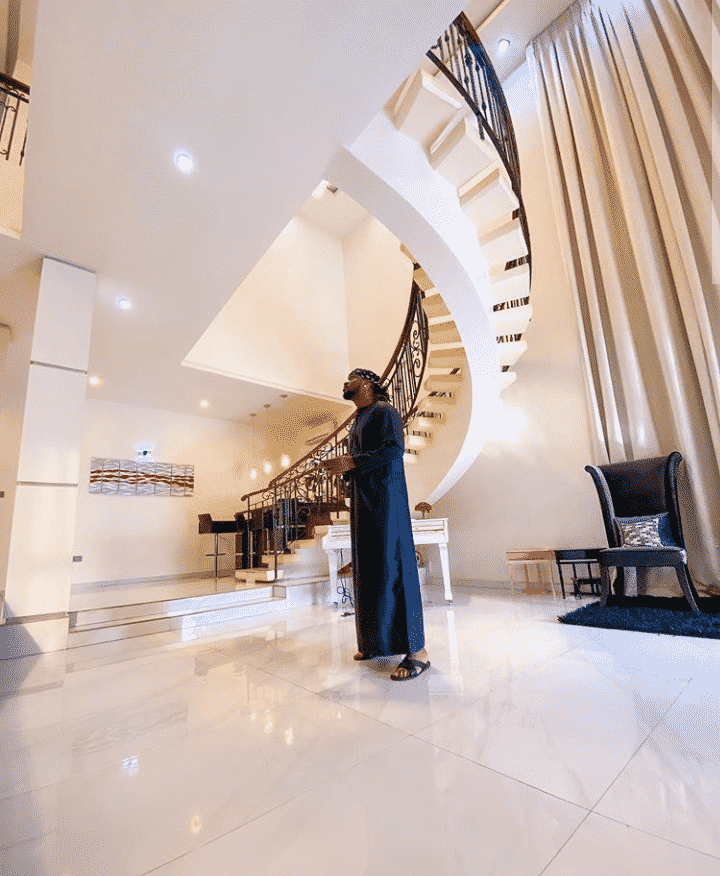 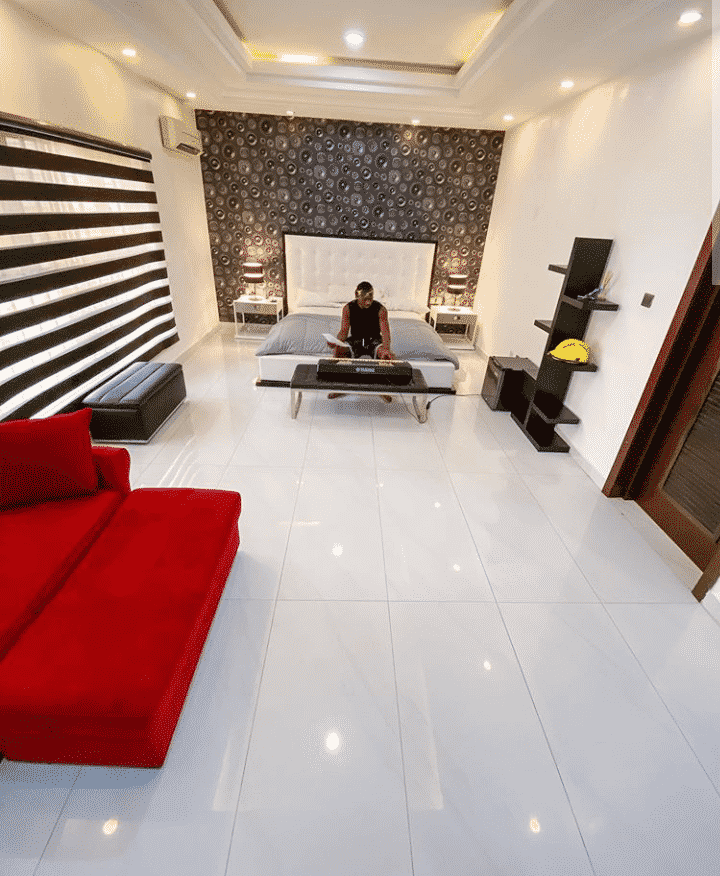 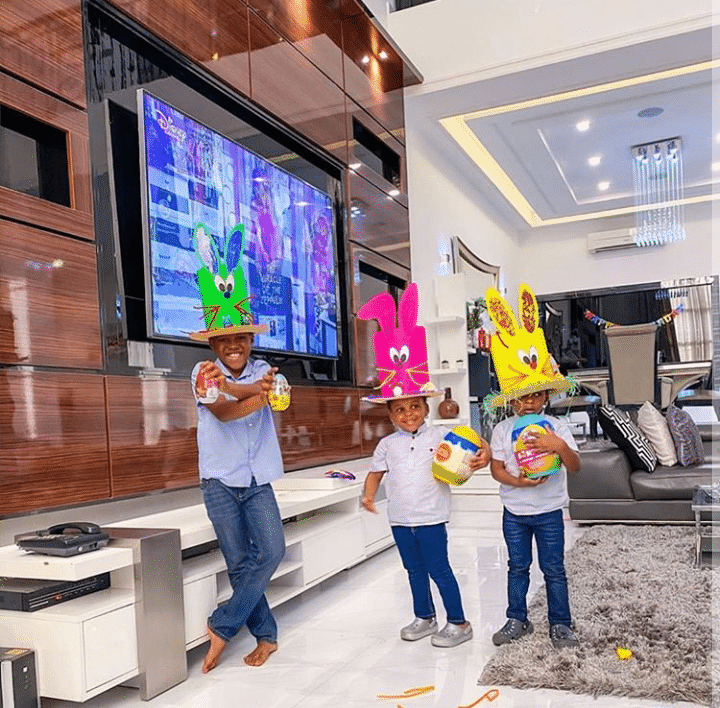