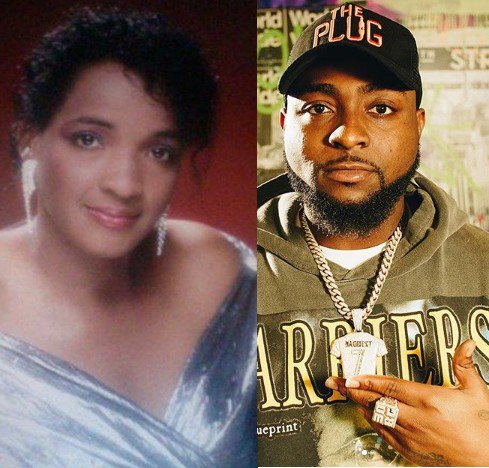 Davido took to Instagram to remember his mother and pay tribute to her. 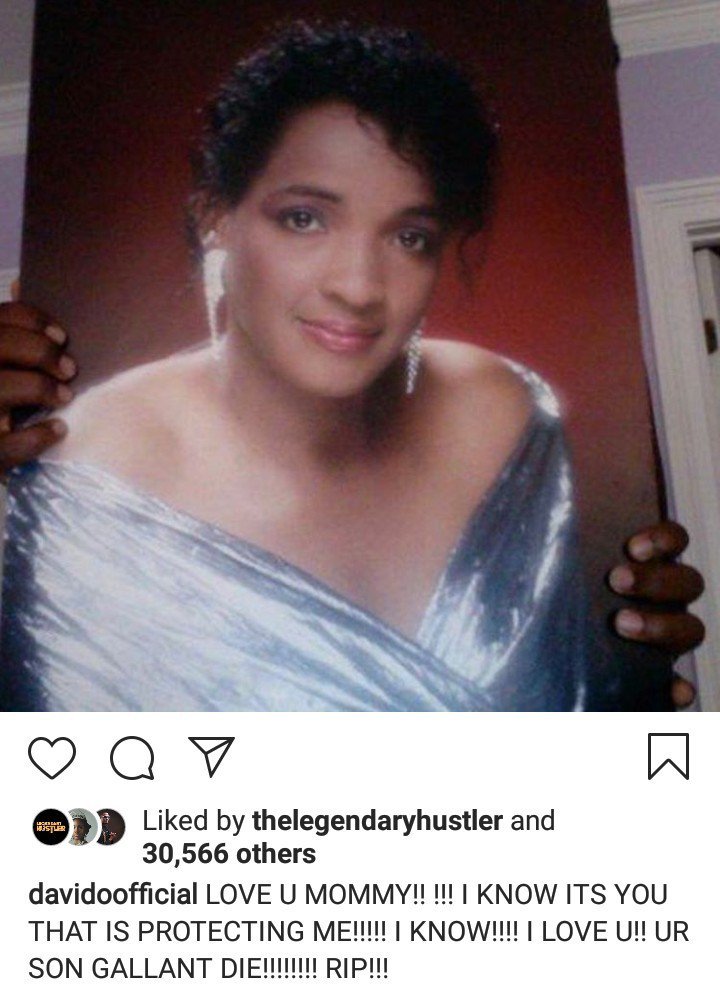 The notable thing about her is that she loved music, just like her son. In the 90s, she had a brilliant music career and was owner of a record label. She was also part of a band named “David’s Band.” This was not the only thing she named after her son. She also had a security company, which was called “David’s security”. Her son was really the apple of her eye.

Veronica Adeleke was a lecturer at Babcock University in Osun State. She was very bright, intelligent and loved by all the lecturers and students.

READ  (Throwback) Davido - One Of A Kind