Nigerian students on the Niger Delta Development Commission (NDDC) scholarship program, today August 3, staged a protest outside the Nigerian High Commission in the United Kingdom, over the non-payment of their tuition fees by the commission.

The Nigerian students were awarded scholarships by the Commission to study abroad but according to the students, the commission is yet to pay their fees or give them an allowance as earlier promised. The students say they have since taken to menial jobs to fend for themselves since they were abandoned in the UK by the commission. They say they face deportation if they continue to stay in the UK if they fail to resume school as at when they are to do so.

The NDDC is currently in a financial scandal after the National Assembly began an investigation on alleged financial recklessness in the commission. 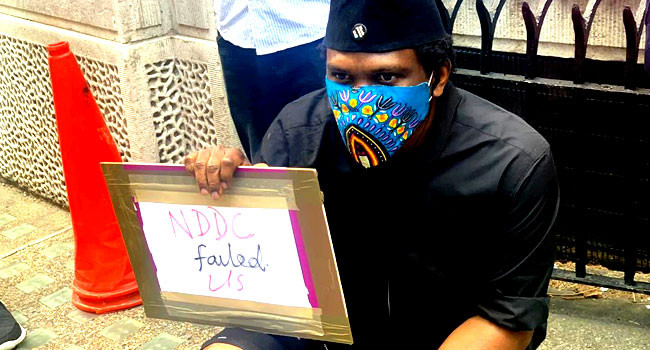 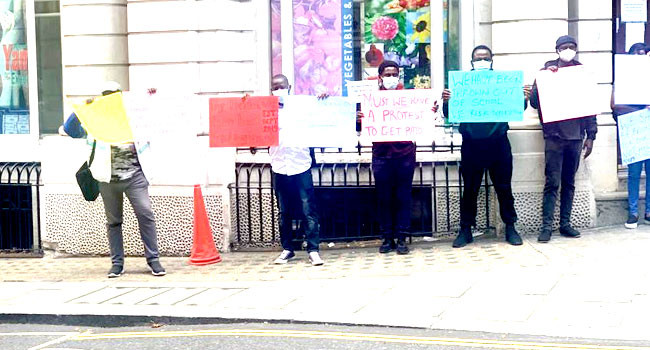 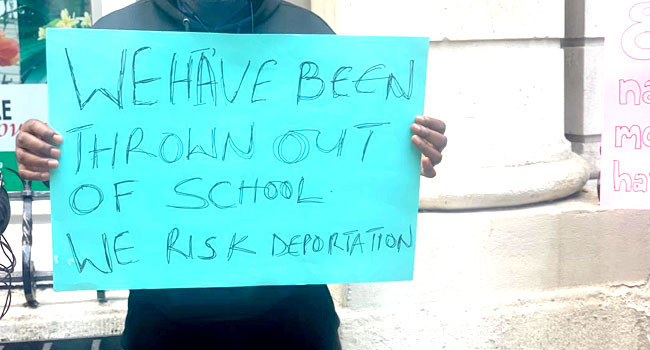 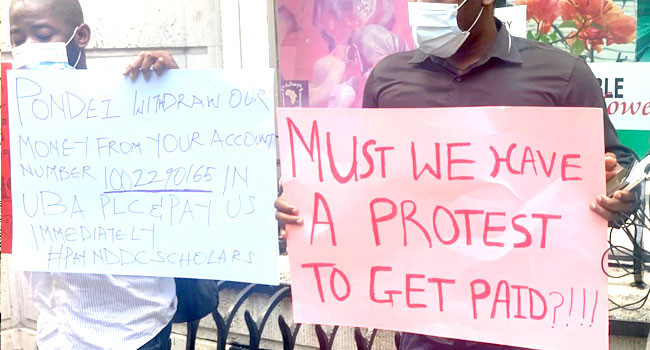