Tacha draws singer Skiibii for now Messaging her for help, months after rejecting to support her during BBNaija

Tacha draws singer Skiibii for now Messaging her for help, months after rejecting to support her during BBNaija

Popular BBNaija reality star, Tacha Akide has subtly answered singer, Skibii after the latter slipped into her DM to ask her for help.

The reality star shared a screenshot which shows her team soliciting for support from the singer during her stay in the BBNaija house. However, Tacha’s team was left disappointed as they got no reply from Skibii.

Lately, Skibii moved out to Tacha via her DM, asking if they were fighting.  Instead of responding to the singer, Tacha uploaded the screenshot of their communication to preach about life.

“Sometimes we expect more from others because we would be willing to do that much for them”, she wrote on her Instastory. 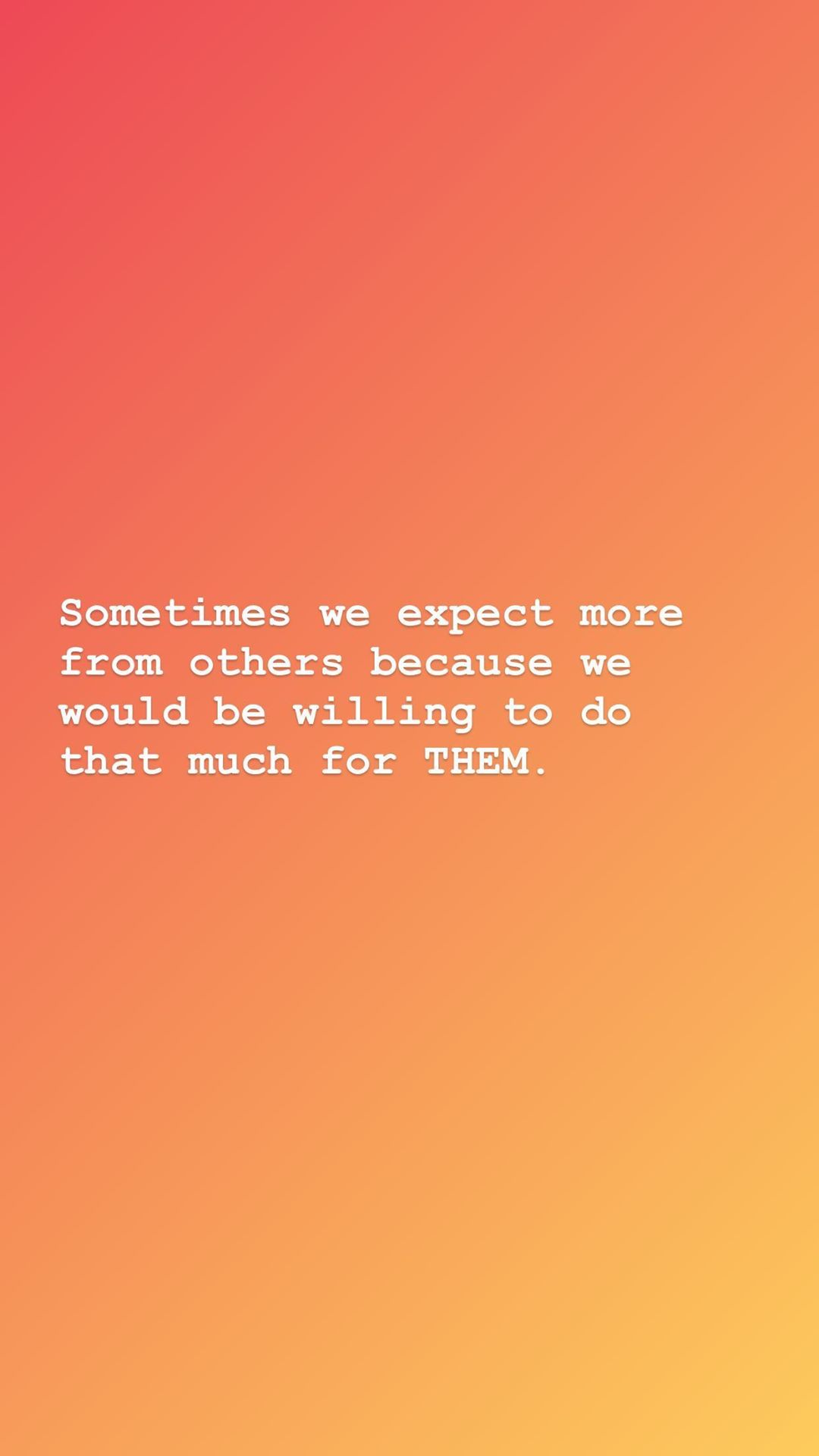 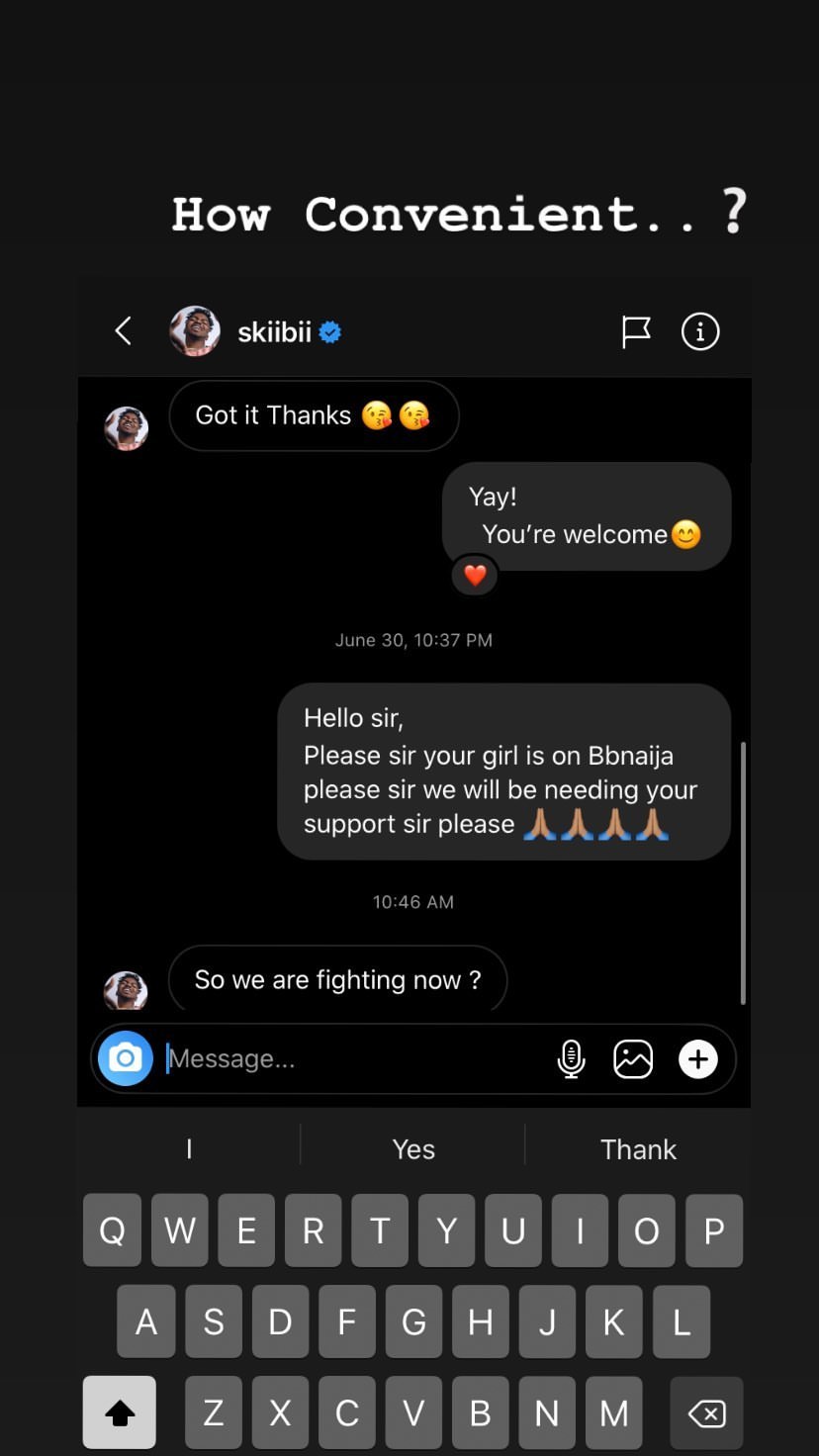