A teenager has been dubbed The Virgin Mary by friends and family after she got pregnant while still a virgin.

In a hilarious Tik Tok video, Samantha Lynn Isabel, who now has a 5-year-old son, expressed her shock at finding out she was pregnant at 19 despite never having sex.

Samantha was only 19 and was in a steady relationship with her boyfriend, but the two had only ever engaged in foreplay. She was at prom when she realized she had missed her period. 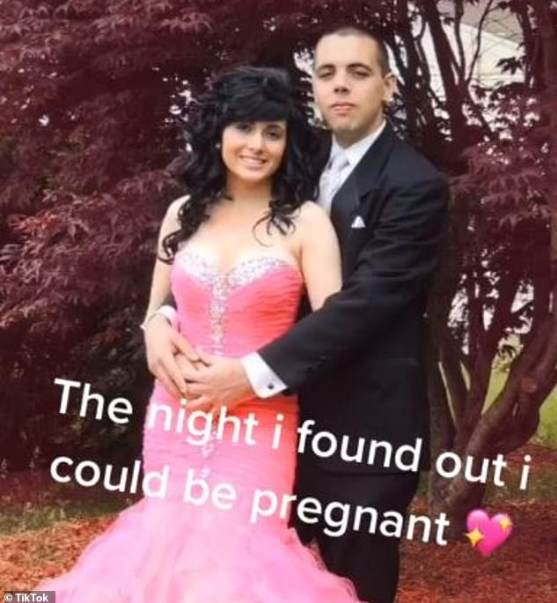 When she started getting pregnancy signs, she mentioned it to her boyfriend but he dismissed it since they had never had sex.

The signs continued so she went for a test and found out she was pregnant. She said she was mortified but her boyfriend was excited about becoming a dad.

Samantha said the first thing that concerned her was how she would push out a baby since she was still a virgin. 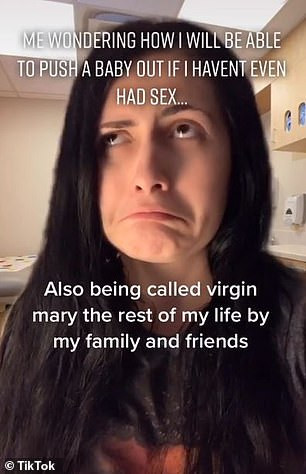 Her son Bentley is now 5 and they have another son named Theo. 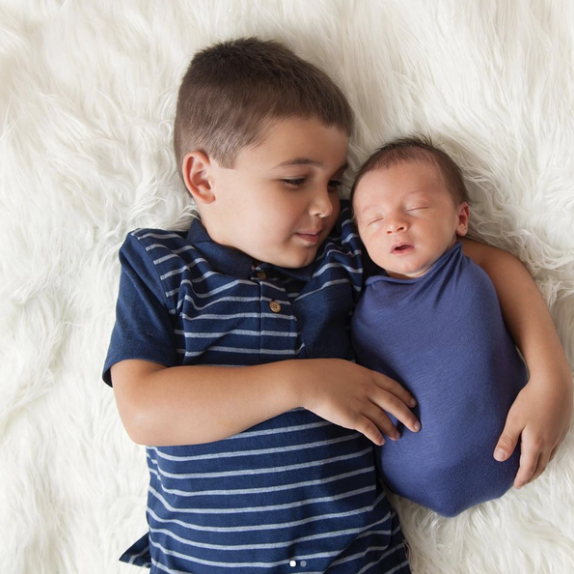 Recalling the experience, Samantha explains in a TikTok video that has been viewed more than 1.6 million times: “I read you can get pregnant during foreplay.” She uploaded the video story to TikTok with the caption: “And that is how I have a five-year-old son”.

Although it is extremely rare, it is possible to get pregnant without intercourse.