‘The Blacklist’ actor, Clark Middleton dies at 63 as a result of West Nile virus

‘The Blacklist’ actor, Clark Middleton dies at 63 as a result of West Nile virus

The actor who appeared in “Kill Bill Vol. 2,” “The Blacklist” and “Snowpiercer,” died Sunday, October 4, as a result of West Nile Virus, his wife Elissa confirmed. He was 63.

“Clark transitioned on October 4th as a result of West Nile Virus, for which there is no known cure. Clark was a beautiful soul who spent a lifetime defying limits and advocating for people with disabilities.”

Clark is survived by his wife Elissa, his brother Kirby Middleton and his mother Sue Perior.

On television, Middleton appeared in recurring roles on “Law & Order,” “Twin Peaks” and, most recently, “The Blacklist,” where he played the DMV boss Glen Carter. 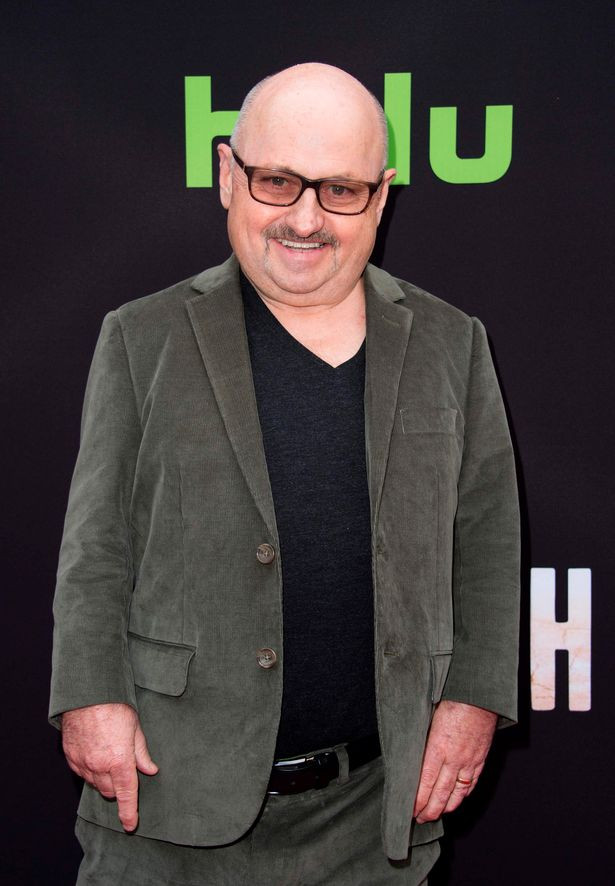 Throughout his career, Middleton worked with prominent directors including Quentin Tarantino in “Kill Bill Vol. 2,” Ang Lee in “Taking Woodstock,” Bong Joon Ho in “Snowpiercer” and Frank Miller and Robert Rodriguez in “Sin City.” Among his big-screen credits was Academy Award-winning “Birdman or (The Unexpected Virtue of Ignorance).”

He also wrote and directed original work for both the screen and stage, where he got his start.

Middleton, a lifetime member of the Actors Studio, taught acting for more than 20 years in New York City. He also lived with juvenile rheumatoid arthritis for more than 50 years and was a spokesperson for the Arthritis Foundation.

“The Blacklist” writer Jon Bokenkamp said in a statement, “I’m heartbroken. Besides being a truly unique and gifted actor, Clark was simply an incredible guy in every way. He was a whip-smart film nut. He loved his work with a passion. And he was insanely generous of spirit … I know his entire family at The Blacklist is devastated by this news. Clark was one of the good ones, and we lost him way too soon.”