The United States’ Secretary of State, Mike Pompeo has refused to acknowledge or accept Joe Biden’s projected victory as President-elect, saying that “there will be a smooth transition to a second Trump administration.”

Major US news organizations projected Biden will win the presidential election on Saturday but Biden’s transition process has been stalled by US President Donald Trump’s refusal to concede.

Trump has also launched a series of legal challenges to the results and made some dictatorship moves this week by sacking his Defense secretary Mark Esper and shutting out Biden’s transition team from the White House.

As legal challenges mount, a recount of the votes is now looking like a certainty in the battleground states of Arizona, Georgia, Michigan and Pennsylvania. 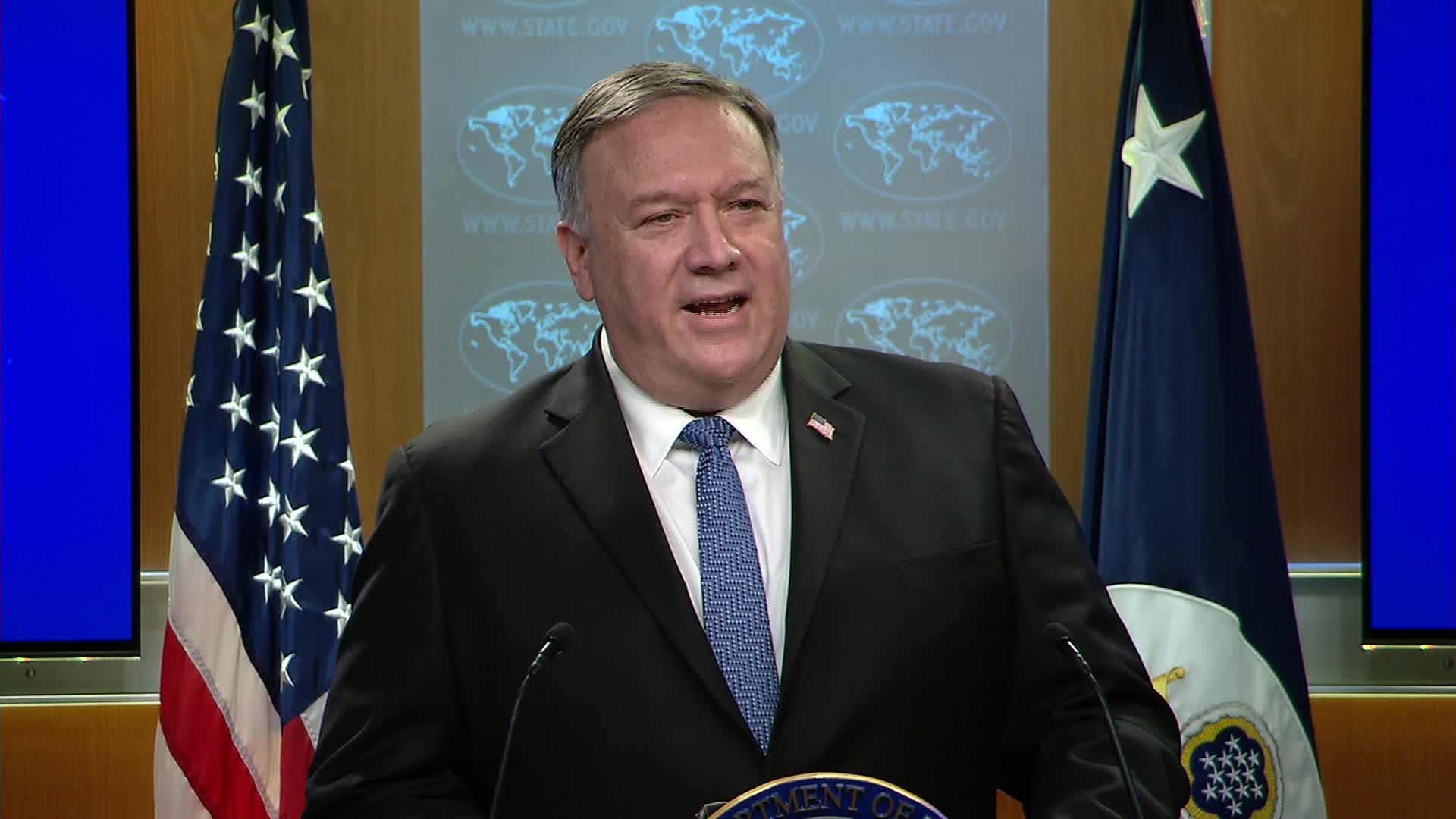 When Pompeo was asked if he is preparing to engage with the Biden transition team, Pompeo said this:

“There will be a smooth transition to a second Trump administration. Right. The world is watching what’s taking place. We’re gonna count all the votes. When the process is completed, they’ll be electors selected.”

“There’s a process, the constitution lays it out pretty clearly. The world should have every confidence that the transition necessary to make sure that the State Department is functional today, successful today and successful with a president who’s in office on January 20 a minute after noon will also be successful.”

Pompeo didn’t say whether he believed there was massive voter fraud as Trump’s lawyers and Trump himself have alleged but he did say:

“I’m very confident that we will count, and we must count, every legal vote. We must make sure that any vote that wasn’t lawful ought not be counted. That dilutes your vote, if it’s done improperly. Gotta get that right, when we get it right, we’ll get it right, we’re in good shape,” he added.