Three Nigerian men have been declared the first people in Irish history to be charged over alleged romance scam, The Irish Sun reports.

The men, Rasak Sanni Sadu, Omawale Olamide Owalabi and Samson Ajayi, all originally from Nigeria and aged between 29 and 32, were arrested by the Garda National Economic Crime Bureau in Dublin, Navan and Drogheda, as part of Operation Engulf.

They were quizzed before being brought to Dublin District Court on Saturday morning , September 19, and charged with a series of suspected fraud offences.

The alleged offences are believed to have been committed between October 2019 and April of this year.

Sadu has been charged with the theft of €35,000 and two counts of money laundering.

One of the money laundering charges relates to the alleged conversion of stolen property into a €25,000 Rolex watch.

The other two defendants have each been charged with three counts of money laundering. The trio, who had lived in ireland for many years, were remanded in custody to appear in court at a later date.

The major investigation which also involves the Garda National Cyber Crime Bureau, was launched after a complaint was made to cops by a Dublin woman.

The woman alleges she spent cash on an investment project in the Middle East that never existed after receiving correspondence on the dating site Plenty of Fish in 2019 from a man claiming to be a US oil rig worker. 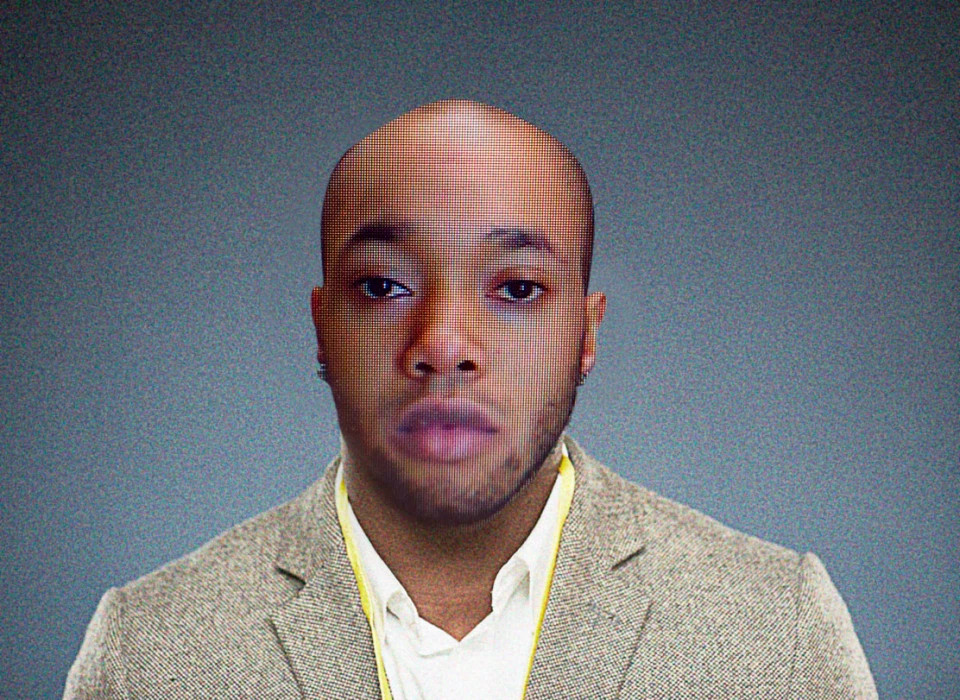 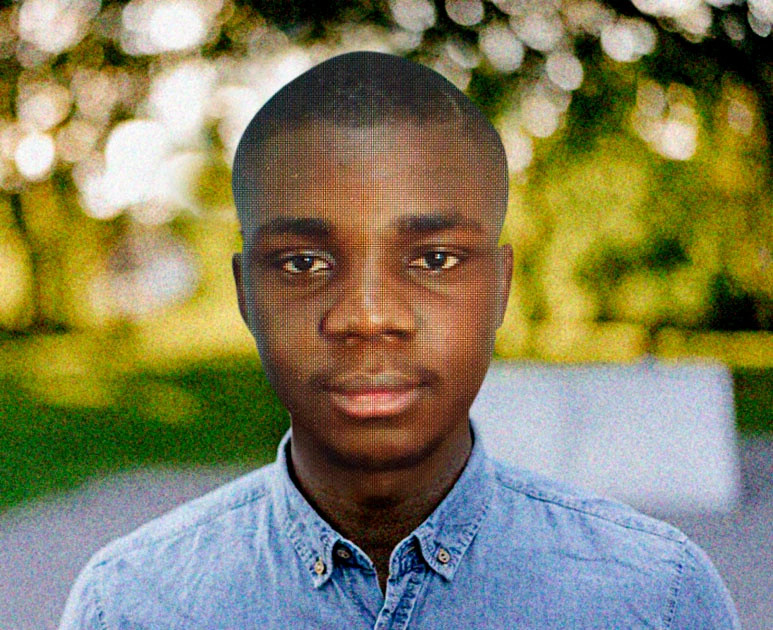 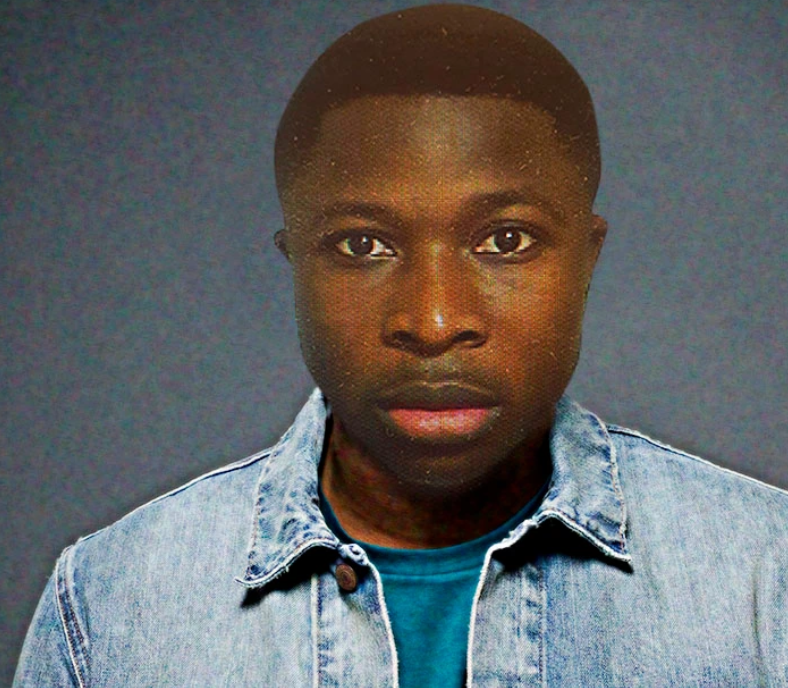 FG agrees to pay ASUU N30bn earned allowance and others