Top 10 Artiste Managers In Nigeria (No. 2 Has Managed Legends)

Nigeria’s music industry is blessed with many talented artistes but who are these artistes without their managers who do the dirty jobs underground.

These managers also handle media tours for their artistes and also act as representatives for the artistes on all business fronts.

In most cases, the success of an artiste depends on how hardworking the manager is.

In No Particular Order, Here Are Top 10 Artiste Managers In Nigeria 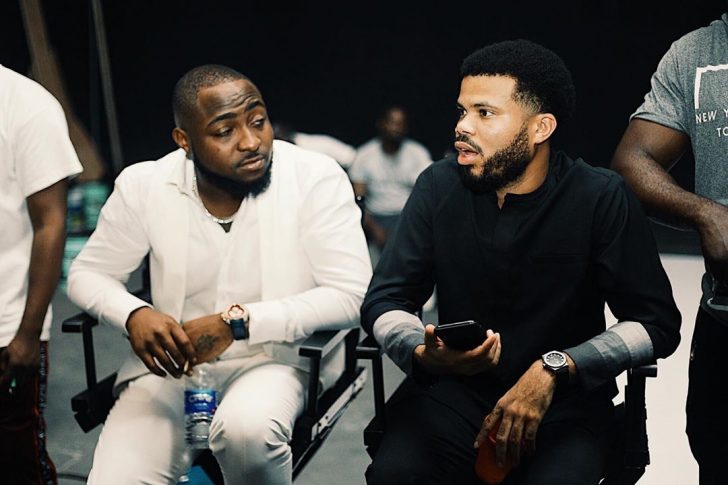 He is one of the most successful artiste managers in Nigeria’s music industry.

No doubt, Asa‘s inclusion in Davido‘s career journey has been very instrumental to OBO’s success.

He’s got a very amazing music distribution and talent management tactics which set him apart from others in the music industry.

In a recent interview, Asa Asika revealed how he made Davido a hitmaker. According to him, he always distributes Davido’s songs to major clubs for DJs to be banging it 2 weeks before the official release.

This way they monitor the reaction of people to the song in clubs before releasing it and that was exactly how “Dami Duro” became a hit.

Asa Asika who has also worked with artistes like Naeto C, Eldee, YQ, Sinzu among others is no doubt a tactical genius when it comes to artistes management. 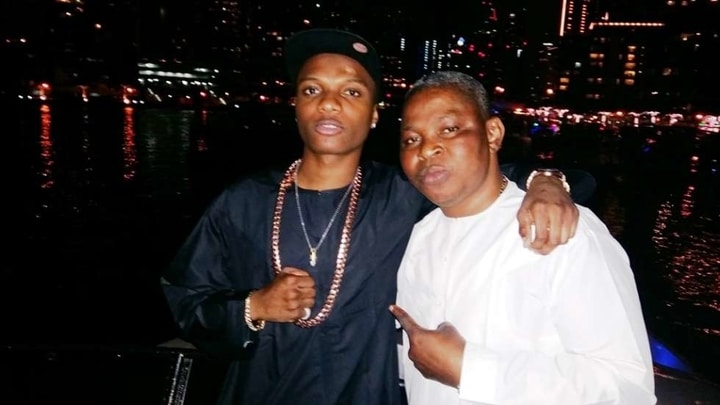 The fact is, this man is a legend in the business of artiste management in Nigeria.

He has worked with countless artistes before Wizkid. He has once worked with legends like Majek Fashek, Asa, Adewale Ayuba, and other artistes in and out of Nigeria.

During his youthful days, Sunday Aare created Nigeria’s one and only faceless artiste who can sing, dance, and play instruments.

Yes, it takes the iron hand of Sunday Aare to create the legendary “Lagbaja” brand you all know today. 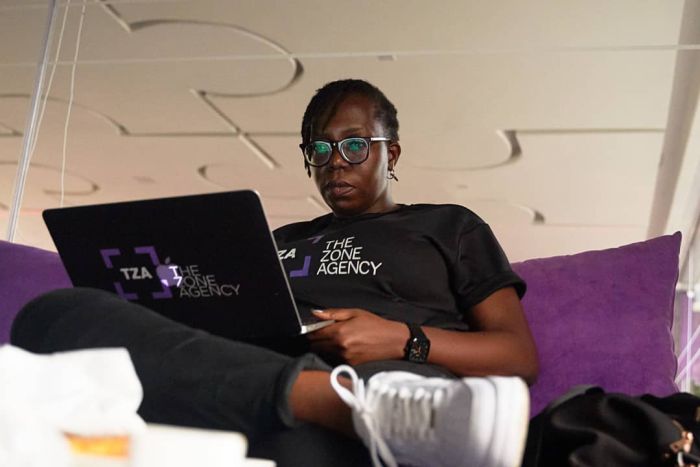 History of music business and management in Nigeria can’t be written without recognizing this powerful Osagie Osarenz.

The intelligent woman managed EME artistes like Skales, Niyola, Shaydee including Wizkid for 5 years under her management company M.et.al. She Contributed Largely To Wizkid’s early Success.

The fearless Osagie forged ahead with harnessing and working tirelessly with Skales and Aramide of Baseline Music even though the business ended on a sad note as she was accused and arrested for fraud.

Mrs. Osagie Is happily married and has been appointed as the country manager for Independent Music Solutions Company (ONERPM) in Nigeria

When next you hear the name Osagie Osarenz, put some respect on her name because she has paid her dues. 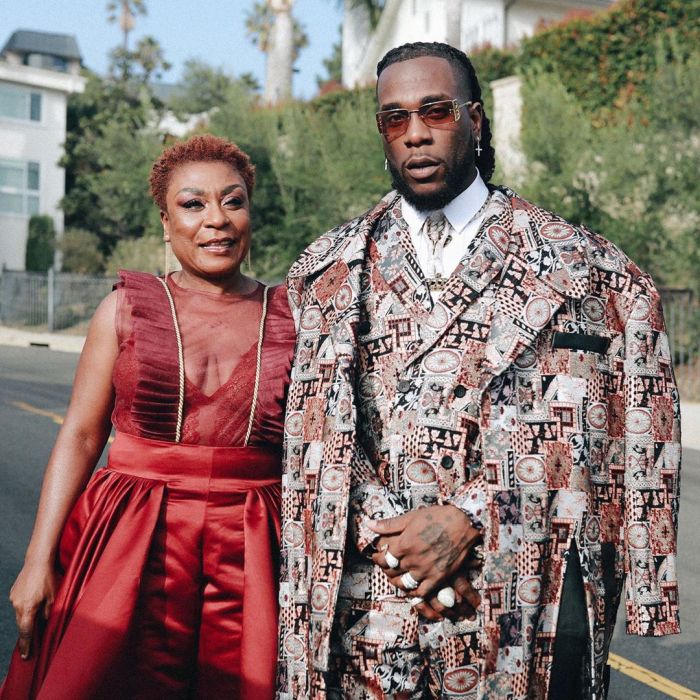 Bose Ogulu is the mother of the world-acclaimed “African Giant“, Burna Boy and she successfully manages the career of her son to what it is today.

She is a very important personality not only as a talent manager but also as a professional in foreign language arts.

No wonder her son fast became an international superstar with Grammy nomination under her watch. 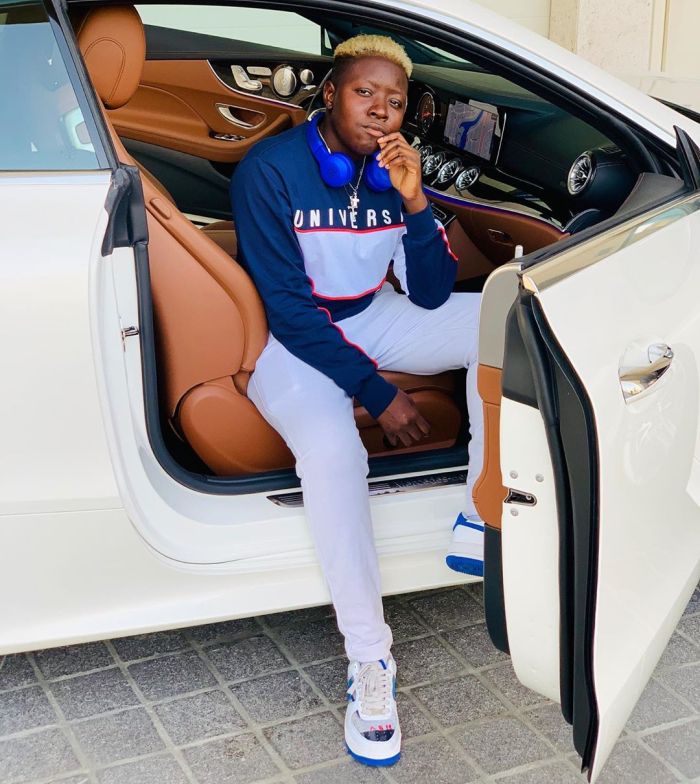 Seyi Awonuga widely known as SHigh is no doubt one of the youngest artiste manager in the Music Industry.

SHigh is a very industrious talent manager, she’s so good at bringing artiste from the low level to limelight and this has made her one of the best artiste managers in the Music Industry.

Over the years, SHigh has managed with a lot of artistes in the game which includes artistes like Lyta, Zlatan, Naira Marley and so on.

She is currently the major talent manager at Marlians Records.

She was once rumoured to be Zlatan‘s girlfriend but all na fluke, she was just his talent manager at that time. 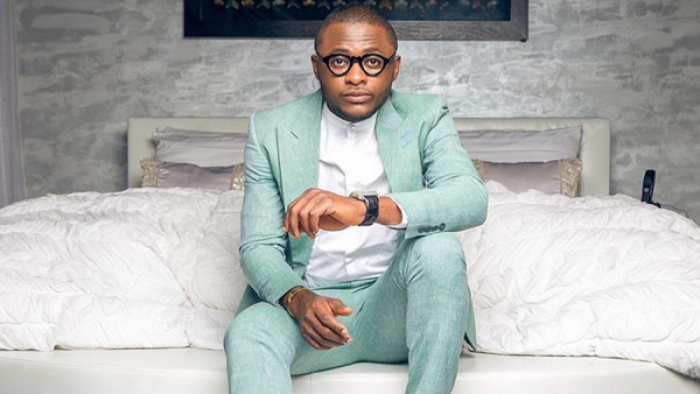 In the music business, Ubi Franklin has successfully made a name for himself.

As one of the co-founders of Made Men Music Group and managers of the artistes under the label, Ubi is more than deserving to be on this list.

The success of artistes like Iyanya, Tekno, Emma Nyra, and Selebobo can be attributed to him.

Tekno and Iyanya were big acts flourishing under Ubi Franklin‘s management some years back.

It is, however, true to say that the career of these two artistes took a dive downwards after they left Ubi. 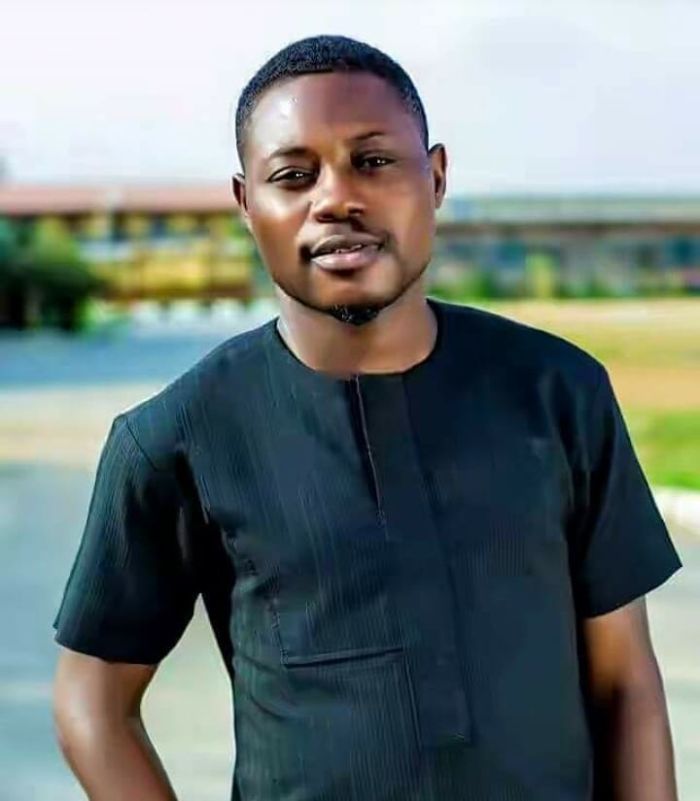 Adekunle Adetola Asuni popularly known as Mr. Pirazzy is fast becoming a force to reckon with as an artiste manager in Nigeria’s music industry.

With the way he has shot many young and coming artistes to limelight, it is safe to say Mr Pirazzy is the Next Rated artiste manager in the country.

Artistes like Zamorra, Deshinor came into limelight under his management.

No doubt, Mr. Pirazzy has the right media connect to blow a rather unknown music talent.

Currently, he is doing an amazing job Wande Coal‘s team as artiste manager. 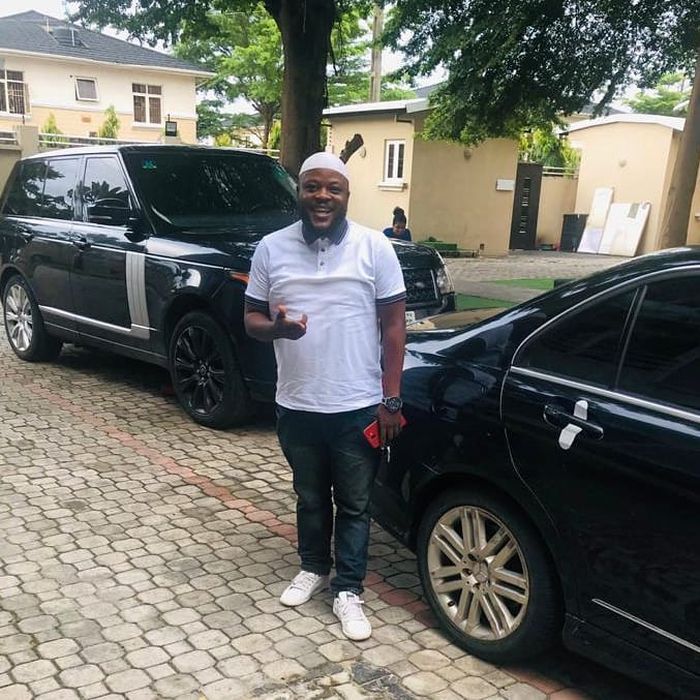 The name Ijoba Na Danku is such a big name within Nigeria’s music industry.

He has been in the business of talent management and music promotion for many years having worked with Oritshefemi, Rayce, and some others.

Presently, Ijoba Na Danku is a major plug for many street talents, and of course “Öri” crooner, Areezy is currently doing well under his management. 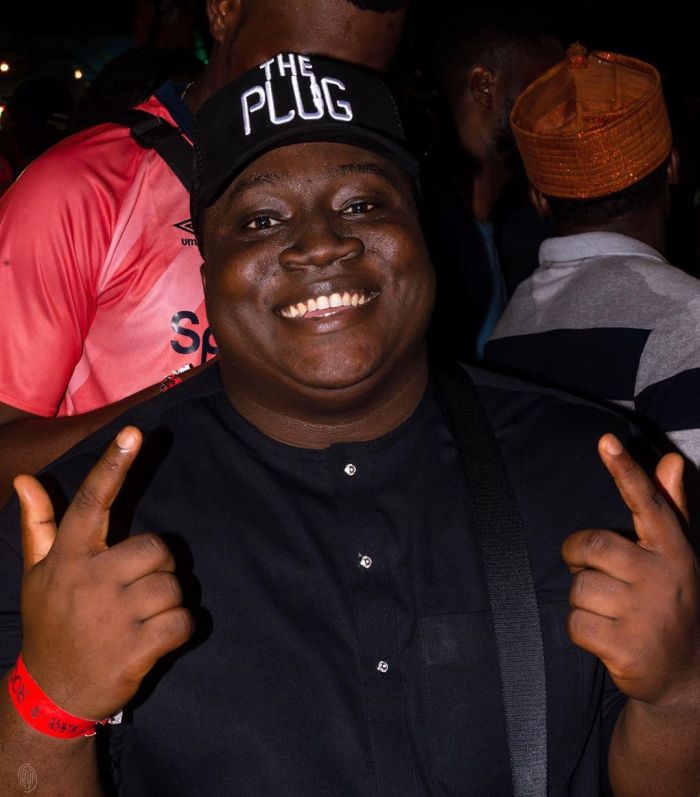 He is one of the biggest power plugs of Afro-beat in recent times.

He is young and getting it in the game of artiste management in Nigeria’s music industry as he currently manages DMW finest act, Mayorkun.

Sam Phrank is a very hardworking guy who will stop at nothing to ensure the success of any artiste under his management in the music market.

In a highly competitive music industry of Nigeria, talent manager like Sam Phrank is needed to stay in the game as an artiste. 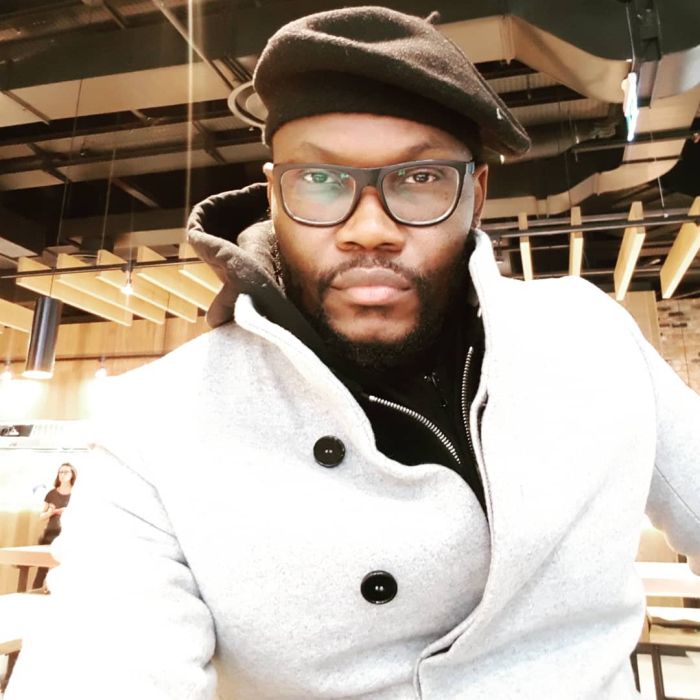 No matter how talented you are as an artiste, you need a manager who will always have your back no matter what.

This is the case for Ikemefuna who has been YBNL and Olamide‘s major wingman and manager for many years.

The success of Olamide‘s music projects, concerts, tours, and others are all of Ikemefuna‘s making.

He also has many other successful talents under his management.