Donald Trump has ordered series of federal executions even as his days in the White House come to an end.

The Trump administration together with the Justice Department, has scheduled five prisoner executions before President-elect Joe Biden’s 20th January inauguration, breaking the 130-year-old precedent of halting prisoner executions during a presidential transition.

And if all executions take place, Trump will be the country’s most prolific execution president in more than a century, overseeing the executions of 13 death row inmates since 2020 July.

According to the Justice Department, the five executions are to begin this week, starting with 40-year-old Brandon Bernard and 56-year-old Alfred Bourgeois. They are both scheduled to be put to death at a penitentiary in Terre Haute, Indiana. 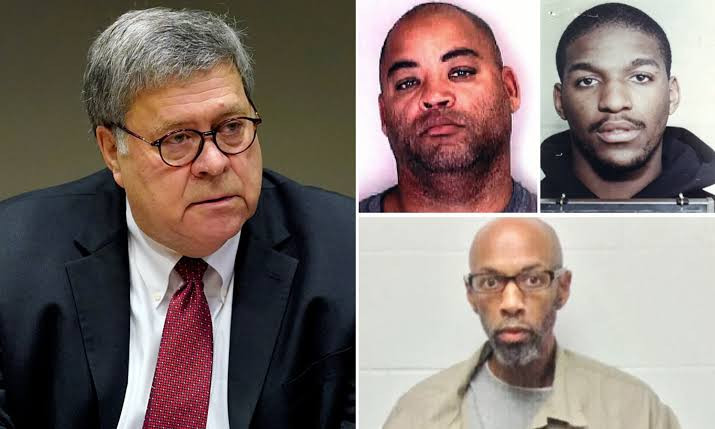 The move by the Trump admin has been criticized by Democrats as worrying as it comes just weeks before Biden – who has said he will seek to end the death penalty – takes office.

“Congress has expressly authorised the death penalty,” the country’s top legal official said in a statement at the time. “The justice department upholds the rule of law – and we owe it to the victims and their families to carry forward the sentence imposed by our justice system.”

Earlier in December, the Justice department relased a memo detailing the crimes committed by the prisoners on death row.

The selected inmates had been convicted of murdering or raping children and the elderly,  Barr said.

Since the federal death penalty was reinstated by the US Supreme Court in 1988, federal executions in the US rarely happen.

Before Trump took office, only three federal executions had taken place since 1988, all carried out under Republican President George W Bush.

Since 2003, there have been no federal executions at all as multiple states in the US frown at the policy.

If the executions of Brandon Bernard and Alfred Bourgeois go ahead as scheduled, the 10 inmates executed in 2020 will bring a single-year total unmatched in modern history.

“We’d have to go back to 1896 to find another year where there were 10 or more executions,” said Ngozi Ndulue, director of research at the non-partisan Death Penalty Information Center.

In an interview with the Associated Press, Mr Barr defended the post-election executions, and said he would likely schedule more before he leaves the justice department.

“But if you ask juries to impose it, then it should be carried out.” 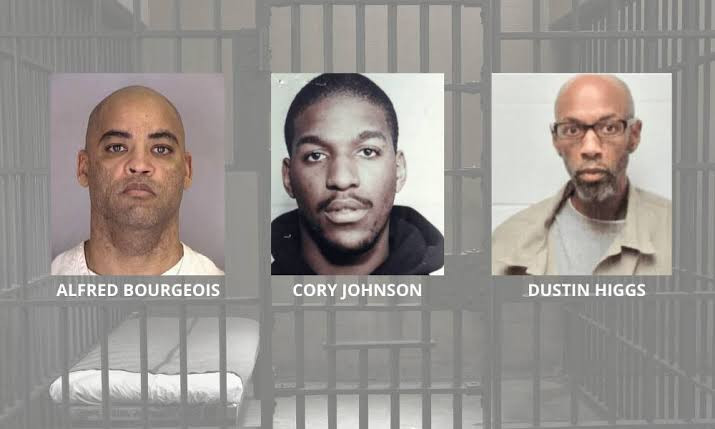 The inmates facing execution Brandon Bernard was convicted in the 1999 kidnapping and murder of two youth ministers, Todd and Stacie Bagley. He is scheduled for execution today, Thursday, 10 December.

Alfred Bourgeois is on death row for torturing and beating his two-year-old daughter to death. He is scheduled for execution on 11 December.

Lisa Montgomery strangled a pregnant woman in Missouri before cutting out and kidnapping the baby in 2004. She is scheduled for execution on 12 January, 2021.

She will be the first woman to face execution in the US since 1953.

Cory Johnson was convicted for the murder of seven people, related to his involvement with the drug trade in Richmond, Virginia. His execution is scheduled for 14 January.

Dustin John Higgs was convicted in the 1996 kidnapping and murder of three young women in the Washington, DC area. Higgs did not kill any of his victims. His co-defendant Willis Haynes did, after being instructed to by Higgs.

Higgs is scheduled for execution on 15 January.