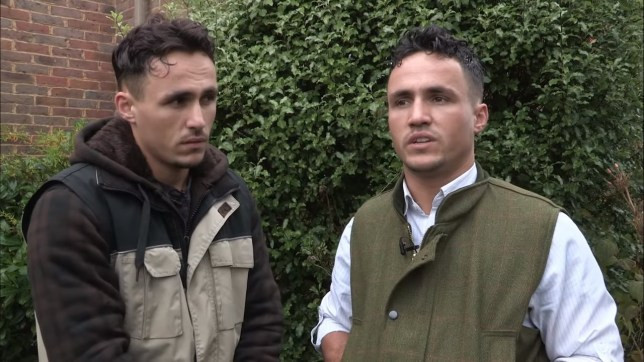 Billy and Joe Smith, the 32-year-old twin brothers who starred in a popular TV reality show ‘My Big Fat Gypsy Wedding‘ have been found dead in a suspected suicide pact.

The twin brothers who were found dead close to a farm in Sevenoaks just before midday on Saturday, December 28, reportedly told their family that they “couldn’t live without each other”. Commenting on the incident, Kent Police said the circumstances were not being treated as suspicious. 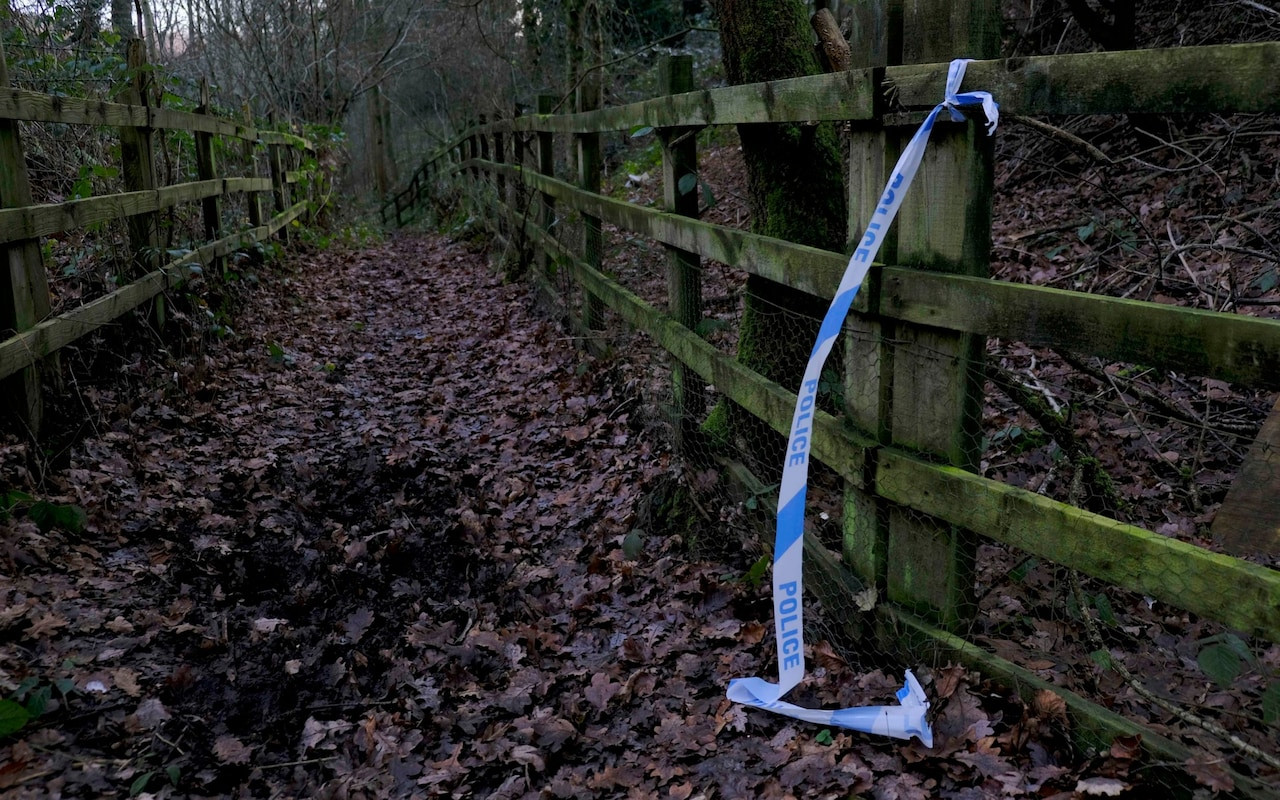 “Kent Police was called at 11.34am on Saturday after the bodies of two men were discovered in Dibden Lane, Sevenoaks.

“Enquiries into the circumstances surrounding the deaths are ongoing but they are not currently being treated as suspicious.

“The next of kin of both men are aware and being kept updated.”

Doherty who also starred on My Big Fat Gypsy Wedding and won Celebrity Big Brother, shared a picture of the twins who were filmed dancing and singing together at a wedding days before their death, describing them as “unbelievable” in his Facebook post.

“They were two good looking boys and it is a terrible tragedy. Pray for the boy’s family, for his mother and father.

“I’m very sorry for their troubles from the bottom of my heart.

“May god look after them, may god have mercy on them, they are two angels, harmless, they were unbelievable.” 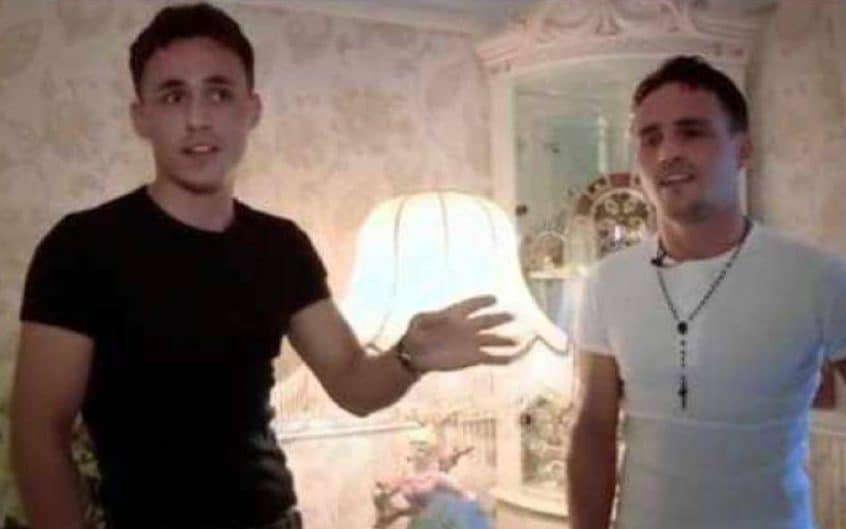 The twins’ cousin, Phoebe Charleen Smith told Telegraph that Joe had recently been diagnosed with cancer and it came as a huge shock to his brother.

“Joey had cancer, and Billy told him “I’d never be able to live without you. Joey told the family he got the all-clear after chemo two months ago, but we don’t know if that’s true now.

“They went missing, and Joey’s phone was turned off. Then we found a note. It said that they wanted it like this, and we would find them in the woods where they played with the family years ago.

“My uncle ran up there and found them. The twins were loved by everyone. They couldn’t live without each other, and the stars belong to the sky.”

Billy’s partner Kristina Delaney in her tribute to him on Facebook, described “perfect, pure and lovely”.

“Joe, I tried telling you (during) our phone calls many times; I said to you just wait for time to heal you. I wish I could have done more for you both.

“May you both get the best beds in heaven. Bill please please please be happy now. I’m just persuading myself you’re happier. I know you wouldn’t me to cry but I am and I cry because I’m in pain. You hated when I cried, but also said how loved you felt.” 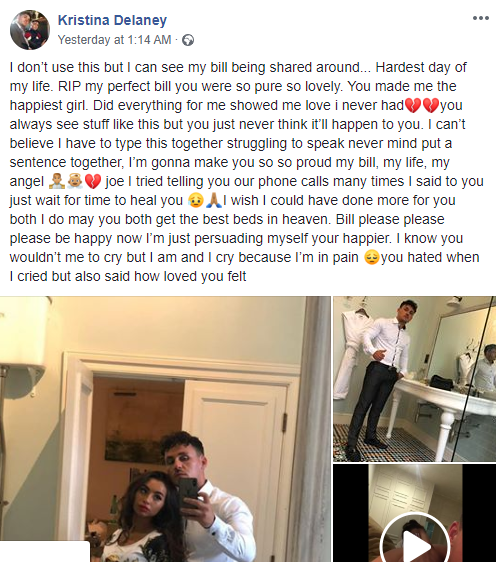 “My Big Fat Gypsy Wedding” followed the lives of and traditions of Irish traveler families for 3 seasons from 2011 to 2015. Bill and Joe starred in the third season of the hit show. When they started they were 24-years-old and working as gardeners.