Sumner Redstone, one of the towering figure in media who built his father’s drive-in theater business into an empire that included Viacom, Paramount Pictures, CBS Corp and MTV is dead at the age of 97.

National Amusements, the Redstone family’s private holding company that controls what is now ViacomCBS confirmed that the Boston native and veteran of the second world war died on Tuesday August 11.

The media mogul whose legacy was tarnished in his final years by corporate battles and sordid allegations by former girlfriends, died at his home in Los Angeles.

After serving in the military in the 1940s, Redstone studied tax law at Harvard and used that training to mastermind acquisitions, engineering deals for Viacom, Paramount Pictures, Blockbuster, CBS and Simon & Schuster during his reign. 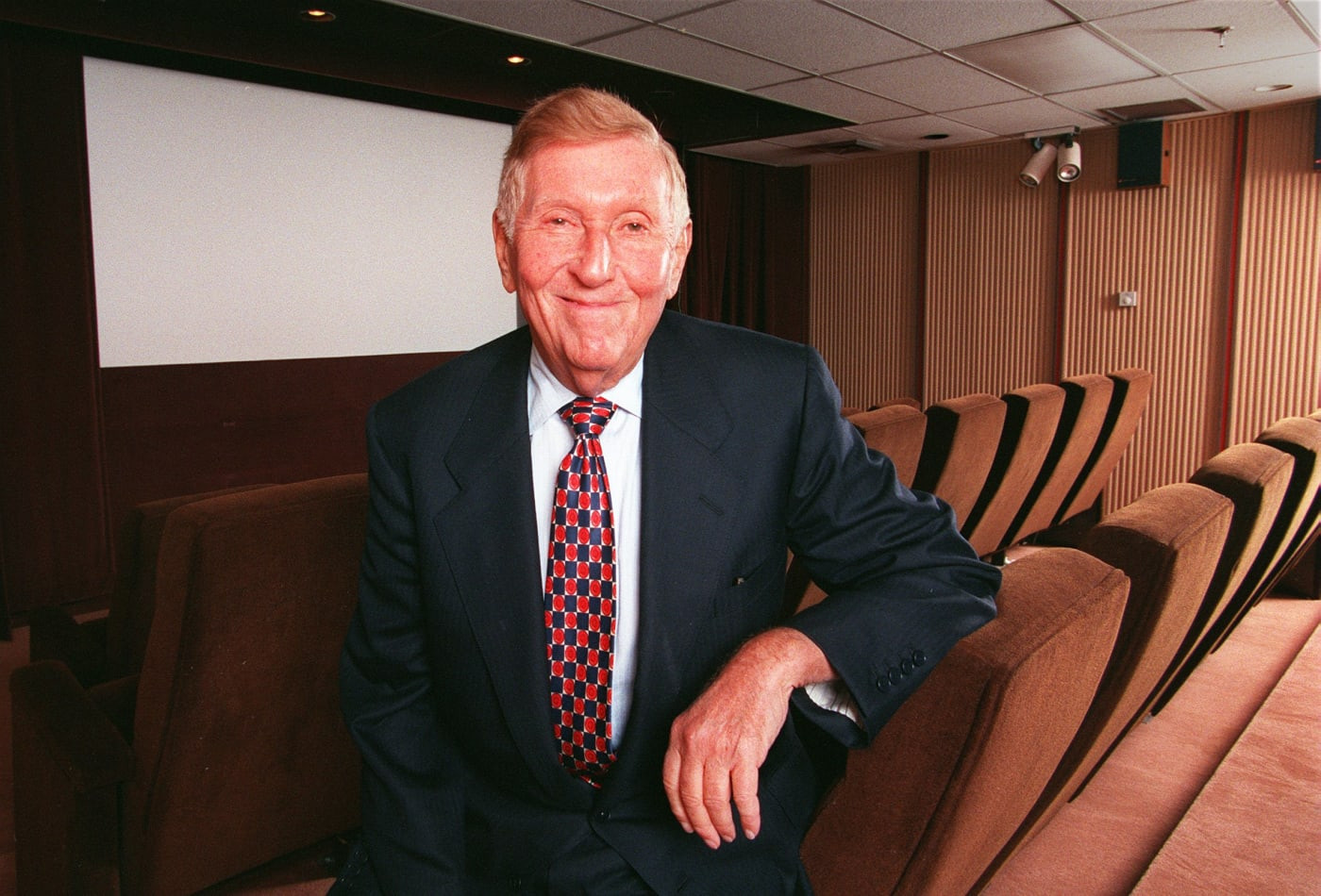 The billionaire had promised to never give up managing his empire. In 2014, age 91, he dismissed his daughter Shari’s prospects as the next chief of the family business, saying he would “not discuss succession . . . you know why? I’m not going to die”.

The Boston-bred mogul ruled his businesses with an iron fist and was forced to step down as chairman of CBS and Viacom in early February 2016 amid pressure from shareholders and activists questioning his mental capacity. Redstone famously vowed he would live forever, so he wouldn’t bother picking his successor. He served as ViacomCBS chairman emeritus and chairman-CEO of National Amusements until the end. 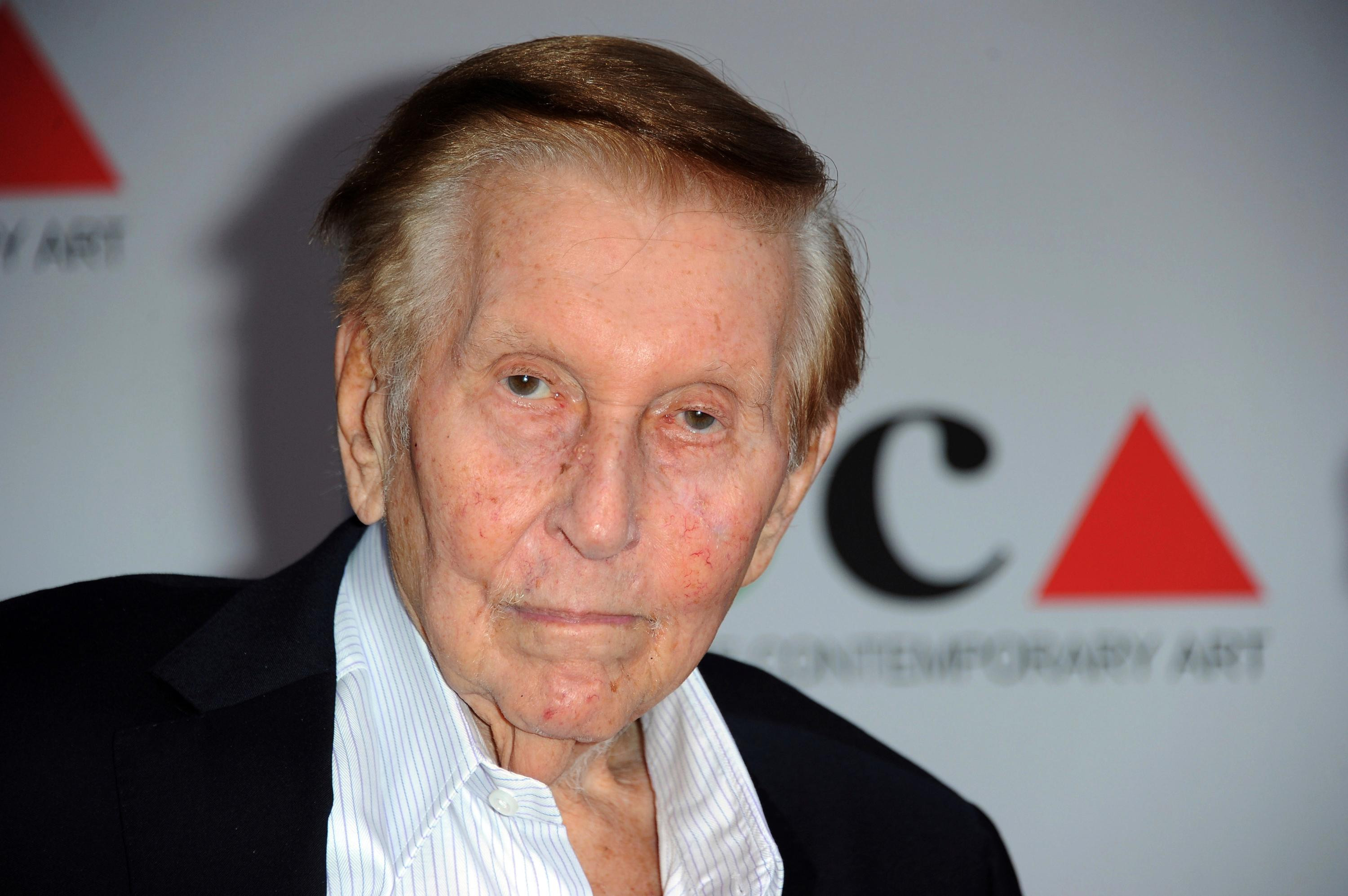 His once-estranged daughter, Shari Redstone who effectively took over the business as her father’s health deteriorated, said she was “so proud to be his daughter”. She said in a statement made available to Variety;

“My father led an extraordinary life that not only shaped entertainment as we know it today, but created an incredible family legacy.

“Through it all, we shared a great love for one another and he was a wonderful father, grandfather and great-grandfather.”

The media mogul who had an estimated of net worth of $4.6bn (£3.5bn), wrote in his 2001 autobiography A Passion to Win that his own father had changed the family name from Rothstein to Redstone.

“I thought my father was trying to walk away from our being Jewish.”

However others close to the family said it was in fact Sumner who wanted the name change, to avoid any wrongful association with the gangster Arnold Rothstein.