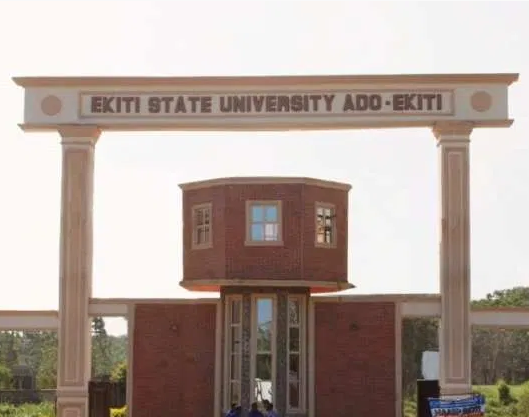 The university also sacked two other lecturers for abandoning their duty posts. EKSU had on Thursday also announced the sack of about 800 workers following a staff audit. Aduwo, a Lecturer 1 in the Department of Accounting, was found culpable of sexually harassing a female student of the department.

The university announced his dismissal in a statement by its spokesperson, Bode Olofinmuagun.

“The University Governing Council, at its 135th meeting held on 5th December, 2019, approved the recommendations of the Senior Staff Disciplinary Committee (Academic) that recommended his (Mr Aduwao’s) dismissal,” the statement said.

Aduwo was captured in a video that went viral a few months ago sexually harassing a female student. The university thereafter instituted a preliminary investigation panel that turned its findings to the Senior Staff Disciplinary Committee.

The Governing Council, at its meeting approved the recommendations of the Committee that Mr Aduwo be dismissed from the services of the University with effect from October 7.