D’Banj took his fans down memory lane by performing Top 40 of his songs with the majority dating back to the good old Mo’ Hits days. 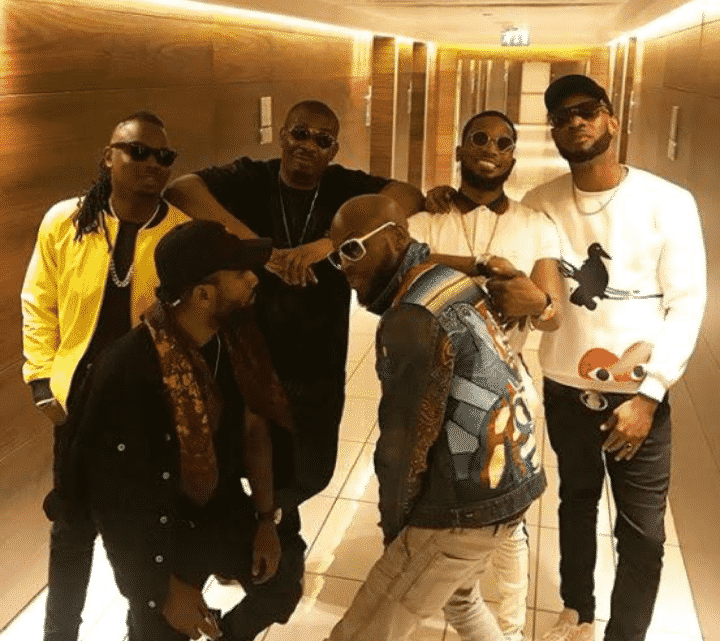 However, it was a heartwarming sight to behold some Mo’ Hits artistes at the virtual party; Don Jazzy, Wande Coal among others. 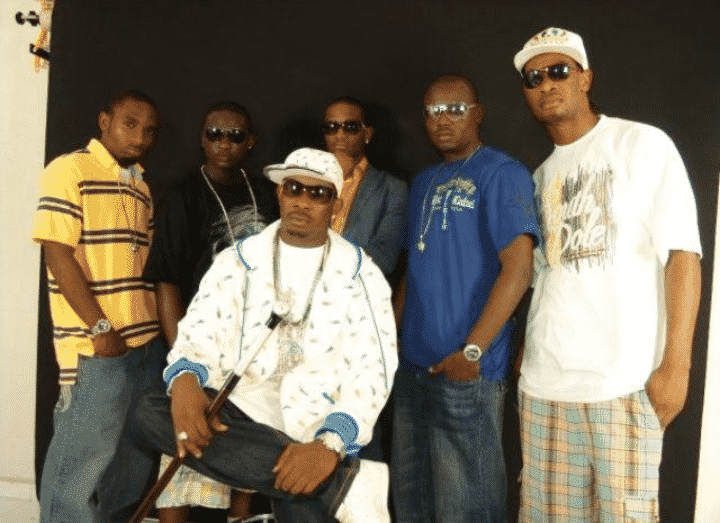 Koko Master and his defunct Mo’ Hits crew also performed some of their favorite songs together.

It should be remembered that Nigerian rapper, Olamide recently thanked members of defunct Mo’ Hits Records for urging the new Nigerian music industry.

Plug clips from the video concert below: