Days after popular Nigerian singer, Davido packed into his Banana Island mansion, his colleague, Kizz Daniel has now moved into his Lekki mansion.

A couple weeks ago, Kizz Daniel was in the news for allegedly taking a new Lekki Mansion. 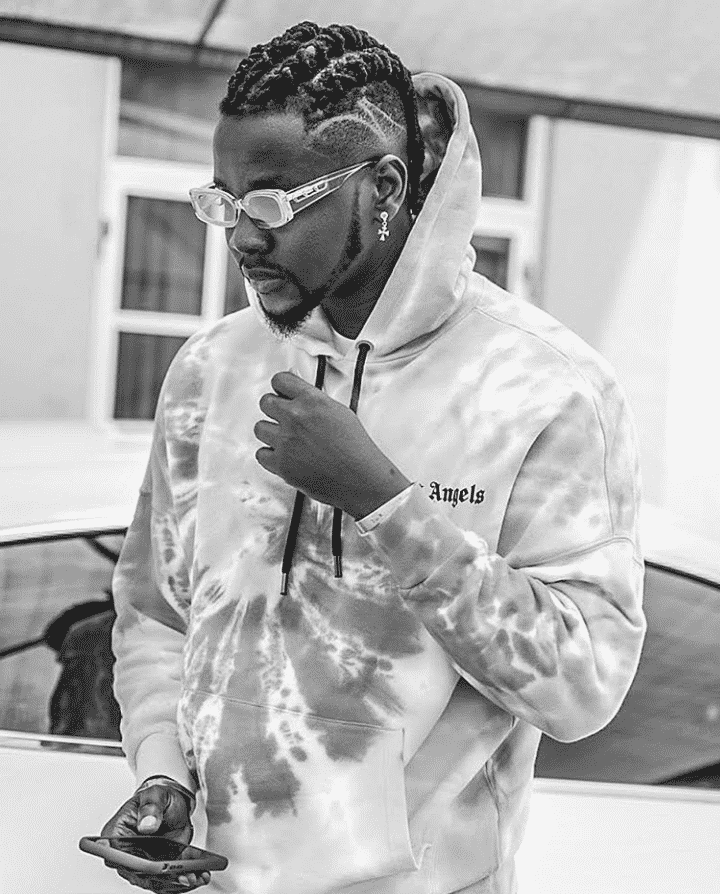 The former G-Worldwide signee has now confirmed the alleged reports by uploading a video of himself taking a walk into his new mansion.

Plug is a video he uploaded on his insta story that captured moment he was stepping into his new home: