(Watch) Popular Rapper, Zlatan Ibile – “I was so frustrated, I almost went into yahoo”

(Watch) Popular Rapper, Zlatan Ibile – “I was so frustrated, I almost went into yahoo”

Famous rapper, Zlatan Ibile has spoken about his journey through life, and how he suffered before rising to fame.

In a recent live session on Instagram, the ‘zanku’ crooner revealed how frustration almost led him into online fraud (Yahoo). According to him, he was so broke that he almost ‘carried laptop’. 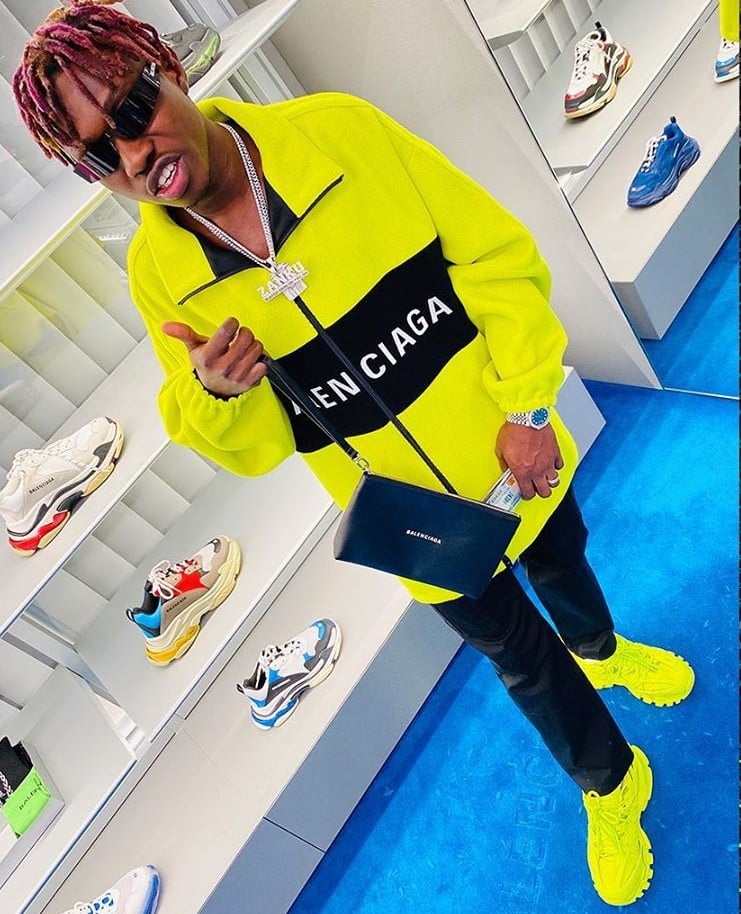 He also talked about the difficulty he experienced in getting a girlfriend at the time, as girls ran away from him because he was broke.

“I was so frustrated I almost carried laptop. Thank God Sha. Girls show me pepper. I no even get girlfriend. Na fine boys dey get girlfriend”, Zlatan said.