The ongoing peaceful protest against police brutality and harassment, #EndSARs, has changed violent in Abuja as thugs attack protesters.

This is coming after the Nigeria Police Force disbanded the Special Anti-Robbery Squads, SARs, for a new unit called Special Weapon and Tactics Team, SWAT.

Nigerian youths have however been attacked by violent hoodlums while carrying out their peaceful civil rights in holding the government responsible for the incessant police harassment and brutality.

The hoodlums are reported to come out of nowhere with intentions to disrupt the #EndSARs protest in the state. 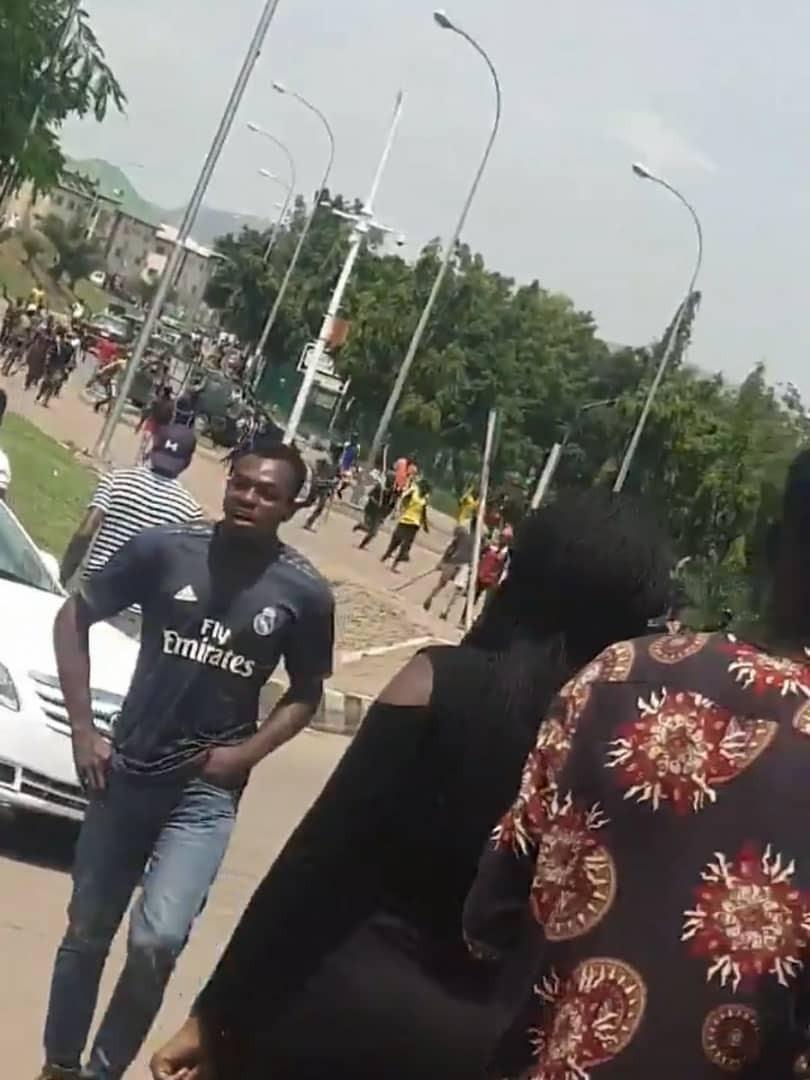 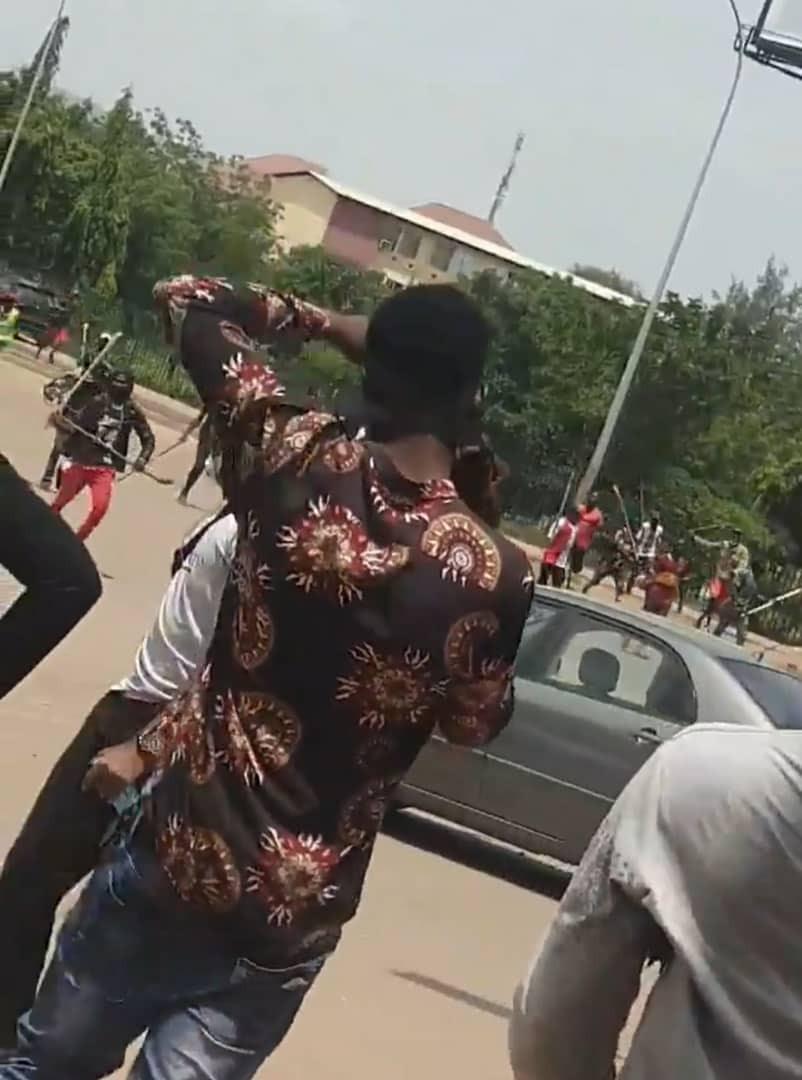