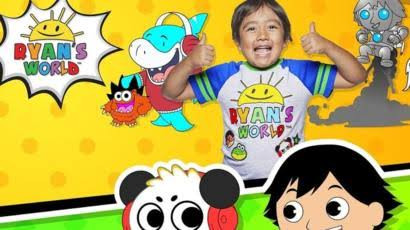 8-year-old Ryan Kaji is the highest-paid YouTube star in 2019 after raking in $26 million from his YouTube channel, Ryan’s World.

Ryan who started un-boxing toys on camera when he was just three years old and has since expanded his YouTube empire to include experiments and educational toys, earned $26m (£20m) in 2019, up from $22m in 2018, according to an annual top-10 ranking by Forbes which is based on estimated earnings between June 2018 and June 2019. 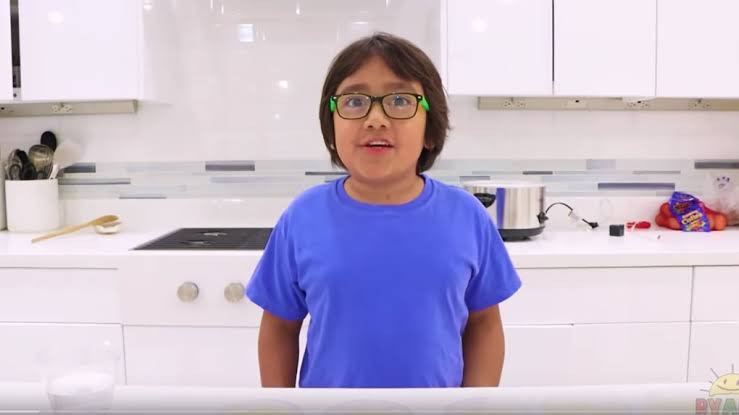 Ryan has 23 million subscribers and reportedly owns a production company which employs 28 people. He releases a new video for his subscribers every day. His most popular video has 1.9 billion views and it is a five minute 56 second clip of him running around on an inflatable in his garden, retrieving plastic eggs with toys inside.

Dude Perfect and Nastya took the second and third spot in 2019 Youtube Top Earners list with $20m and $18m respectively. The 10 highest paid YouTubers of 2019 earned $162m in total.